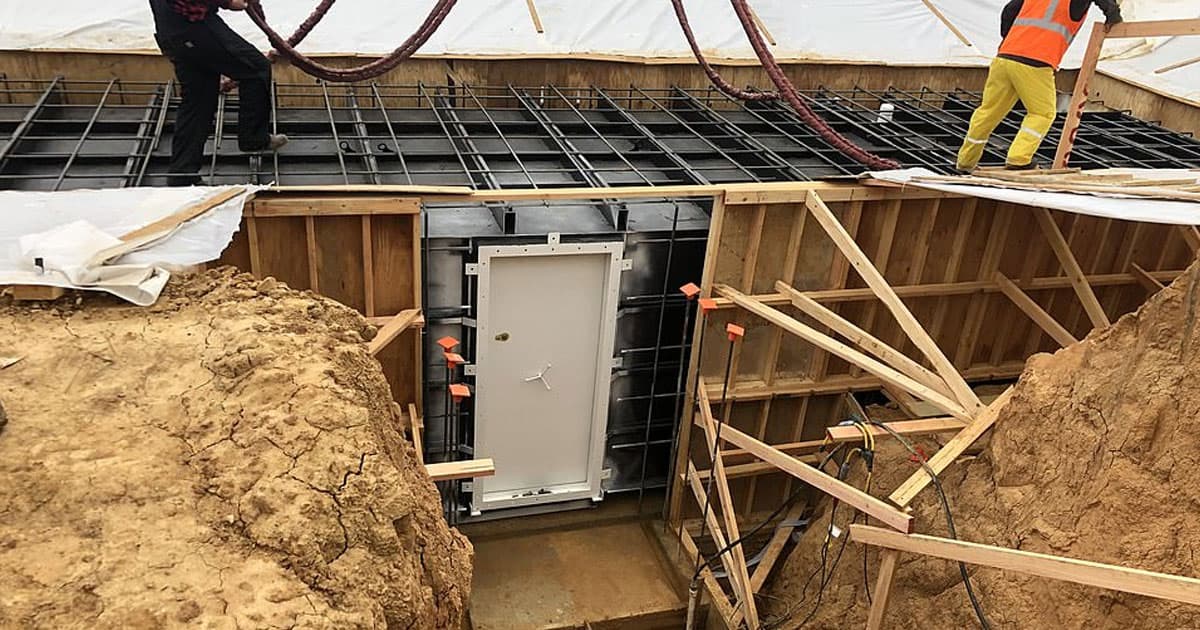 The Wealthy Are Hiding From the Pandemic in Underground Bunkers

"My fear was it was now or never as I thought they might start closing borders."

"My fear was it was now or never as I thought they might start closing borders."

In order to escape the coronavirus pandemic, a growing number of the mega-rich are hiding out in private, underground bunkers.

New Zealand is often the destination of choice for these subterranean excursions, Bloomberg reports, but other wealthy families have leased room in multi-family bunkers in sparsely-populated areas of South Dakota, Indiana, and Germany. It's a bizarre trend in which the wealthy are trying to escape the pandemic by fleeing society altogether.

Gary Lynch, general manager of the bunker manufacturer Rising S Co., told Bloomberg that he's seen a lot of interest from wealthy clients ever since news of the pandemic broke.

"He went out to New Zealand to escape everything that’s happening," Lynch said, of one customer who had called in because he forgot how to access his unused bunker. "And as far as I know, he’s still there."

New Zealand is popular due to its abundance of open space, lax political regulations, and high-quality healthcare, Bloomberg reports — making it the doomsday destination of choice for wealthy Silicon Valley investors and developers.

"My fear was it was now or never as I thought they might start closing borders," cryptocurrency startup founder Mihai Dinulescu told Bloomberg. He said that when he got to the airport, the international section was practically deserted except for a totally booked flight to New Zealand.

"I had this very gripping feeling that we needed to go," he added.

More on the rich: The Rich Are Trying to Buy Their Own Ventilators, in Case Everything Collapses