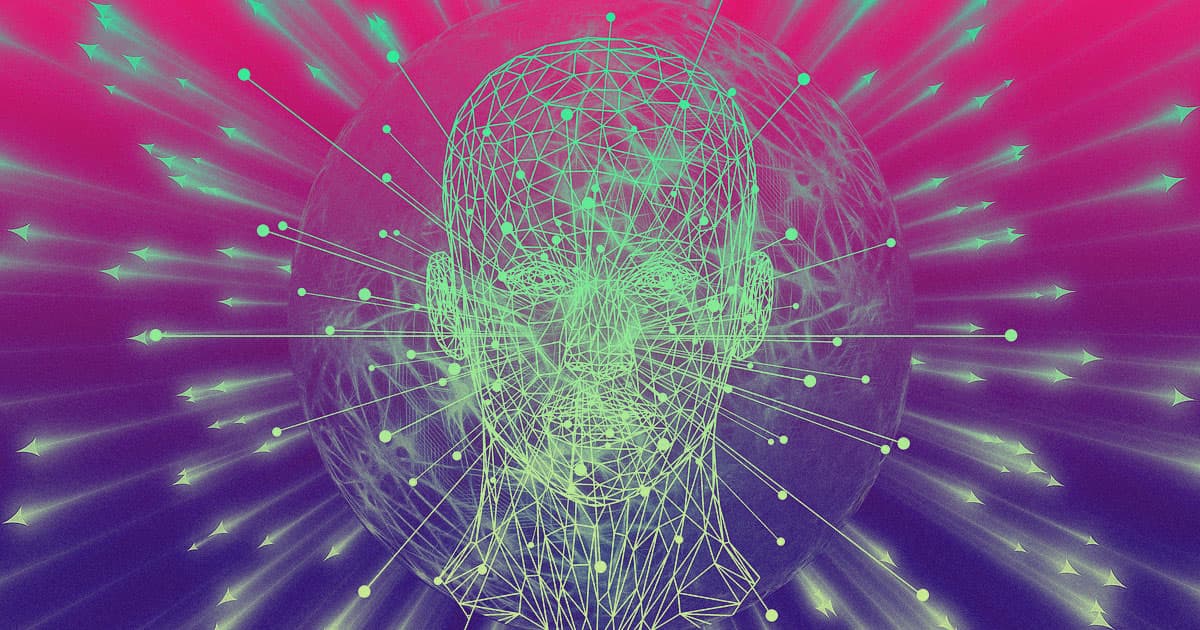 According to new research, simply watching a short video that provides some tips on how to answer specific types of questions on an IQ test work can boost your results by as many as 18 points.

Nothing about the video actually makes people smarter. But because it serves as a sort of CliffsNotes for the test, New Scientist reports, those who watched it are better prepared. For a test that claims to present an objective measure of one's intelligence, that's a pretty big problem.

Scientists at Saarland University and the University of Luxembourg administered a common IQ test to 341 students, half of whom watched the video explaining how the questions worked beforehand. The alarming result of the study, published earlier this month in the journal Intelligence, was that the group who watched the video scored about 18 IQ points higher.

"It's basically as if someone posted up all the vocabulary test words online so people could look them up in the dictionary just before they do an IQ test," Kings' College London researcher Stuart Ritchie, who didn't work on the study, told New Scientist. "It makes the gains hollow."

Ritchie suggests that the playing field could be leveled out by making pre-test instruction and explanation a standard part of any IQ test, so that everyone taking the test would get the same boost.

But given that this is just one of many flaws with IQ scores, which are also strongly correlated with wealth and race, it makes one wonder whether these tests are still worthwhile at all.

More on IQ: New Test Predicts How Smart Babies Will Be Before They're Born

Simulated Shocks
People Are Horrified When They Have to Torture a Virtual Person
4. 12. 19
Read More
Replication Crisis
New Research Just Debunked 14 Classic Psychology Experiments
11. 21. 18
Read More
Why People Believe in Conspiracy Theories – and How to Change Their Minds
8. 21. 17
Read More
+Social+Newsletter
TopicsAbout UsContact Us
Copyright ©, Camden Media Inc All Rights Reserved. See our User Agreement, Privacy Policy and Data Use Policy. The material on this site may not be reproduced, distributed, transmitted, cached or otherwise used, except with prior written permission of Futurism. Fonts by Typekit and Monotype.