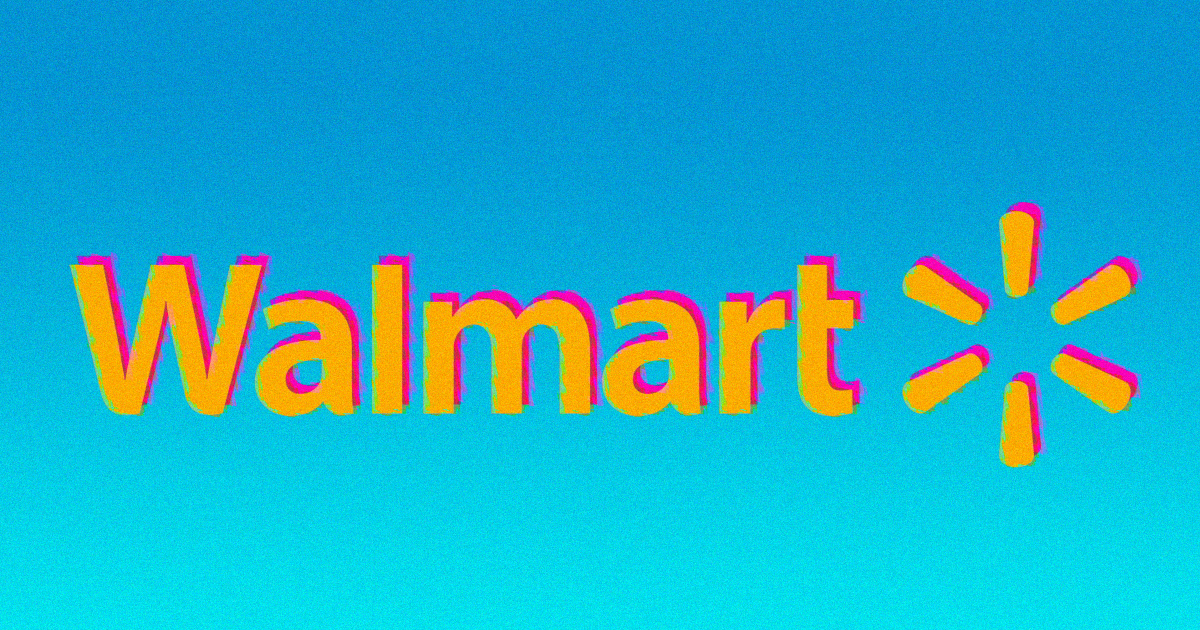 Walmart Is Rolling Out Floor-Cleaning Robots in 1,500 Stores

Bring on the drones!

Bring on the drones!

Walmart is about to bring worker robots to a third of its stores.

Of the corporation's 4,600 U.S. locations, 1,500 are about to start using floor-cleaning custodial robots and 300 will use the bots to spot empty shelves, according to The Wall Street Journal. It's a move that could save human employees a lot of time, but also one that signals that Walmart considers sees human employees and their salaries as circumventable expenses.

"With automation, we are able to take away some of the tasks that associates don’t enjoy doing," Mark Propes, a Walmart operations director, told the WSJ. "At the same time, we continue to open up new jobs in other things in the store."

Those other jobs are likely related to e-commerce, WSJ reports, as Walmart plans to pivot to more online sales in an attempt to challenge Amazon.

READ MORE: Walmart Is Rolling Out the Robots [The Wall Street Journal]

More on Walmart: Walmart Is About to Deploy Hundreds of Robot Janitors