What You Need to Know About the Robotic Surgery Report 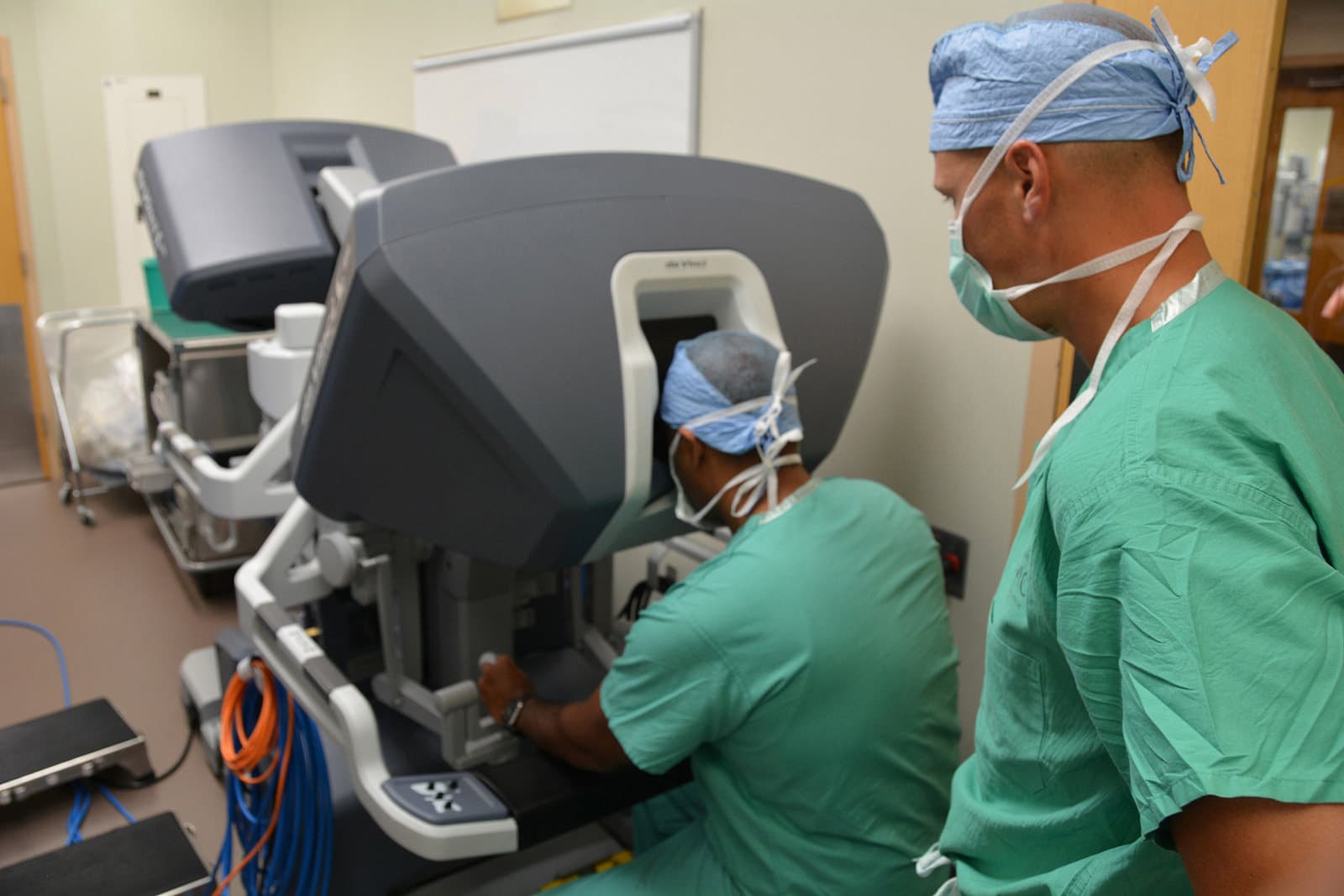 Over a hundred people have died after robotic surgery since 2000. Over a thousand have been injured. But we cannot definitively say the robots themselves are the problem.

Researchers have recently released a study on screwups that happen during robot-assisted surgeries. Here are the headline numbers:

The data was taken from the FDA Manufacturer and User Facility Device Experience (MAUDE) database, has some issues with underreporting and inconsistencies. Death and injury from devices must be reported however, so the authors consider data from this source a valuable sample set characterizing, essentially, the lower bound of the number of adverse technological events.

That number could be underreported, though. In instances of death, most of the cases had “little to no information” available in the reports that could be used to ascertain causes. Whether a robot caused the incident is not an explicit question that’s collected as part of the MAUDE data, but in some circumstances, it was specified.

The authors recommended improved safety protocols and changes to how robotic surgery is typically structured. Some aspects of robotic procedures do increase risk. For instance:

Despite the large number of robot-assisted surgeries, this is one of the first comprehensive studies of the “safety and reliability” of robotics technology in surgery. The researchers ultimately have found that a “non-negligible number” of procedures are having technical complications involving robotics.

The paper has yet to be peer-reviewed.

Read This Next
Futurism
New Artificial Protein Makes it Possible to Manipulate Matter
Futurism
First Direct Proof of Stable Carbyne, The World's Strongest Material
Futurism
We Can Now Target Diseases by Mimicking Blood Vessels
Futurism
Scientists Discovered How to Make Nanotubes That Assemble Themselves
Futurism
This Nanofiber Sensor Sniffs Disease Markers in Your Breath
More on Robots & Machines
From the Dept. of...
Yesterday on futurism
The Best Mini Fridges of 2023
Blow Up Doll
Monday on the byte
Ukraine Accuses Russia of Using Inflatable "Dummy Tanks," Which Deflated
From the Dept. of...
Monday on futurism
The Best UPS Battery Backups of 2023
READ MORE STORIES ABOUT / Robots & Machines
Keep up.
Subscribe to our daily newsletter to keep in touch with the subjects shaping our future.
+Social+Newsletter
TopicsAbout UsContact Us
Copyright ©, Camden Media Inc All Rights Reserved. See our User Agreement, Privacy Policy and Data Use Policy. The material on this site may not be reproduced, distributed, transmitted, cached or otherwise used, except with prior written permission of Futurism. Articles may contain affiliate links which enable us to share in the revenue of any purchases made.
Fonts by Typekit and Monotype.