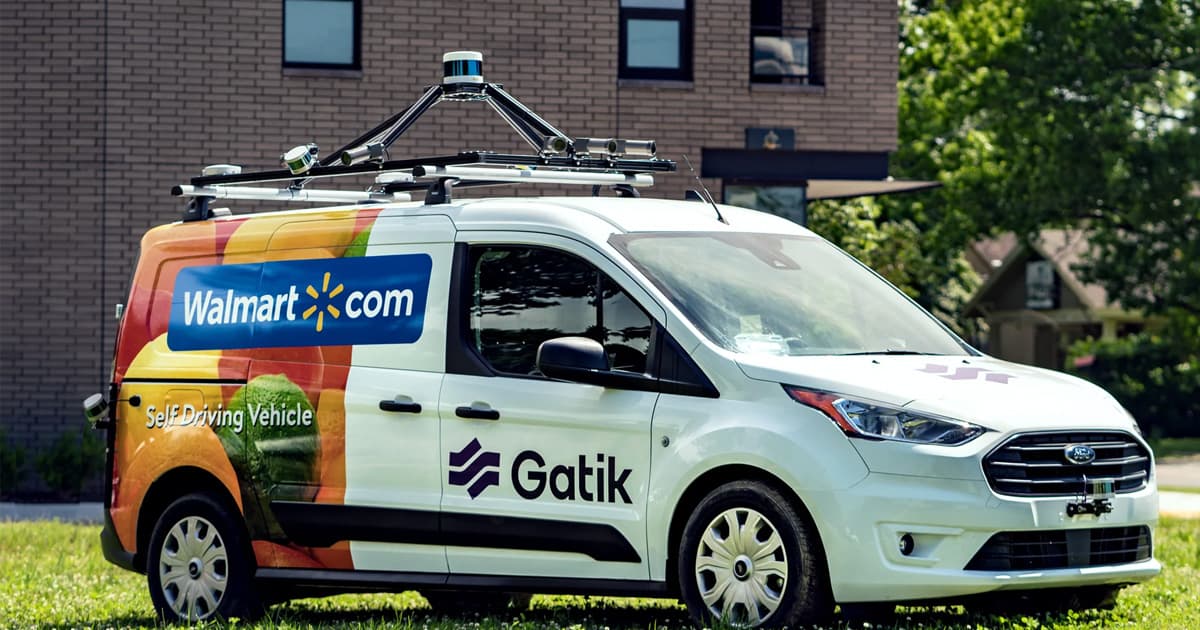 It's been working toward this for years.

It's been working toward this for years.

For over two years, Walmart has been testing out autonomous delivery trucks — and now the company says it's almost ready to take human drivers out of the driver's seat.

Beginning next year, the retail giant plans to do away with the human operators tending to its self-driving fleet of trucks in Arkansas and Louisiana, The Verge reports. This comes after 18 months of tests with the autonomous vehicle startup Gatik in addition to other projects with most of the players in the autonomous vehicle game, an ambitious level of investment in the self-driving car industry that could bring the nascent field into real-world applicability.

Aside from Gatik, Walmart has explored the space through deals with Waymo and Ford in 2018, Udelv and Nuro in 2019, and GM's Cruise earlier this year.

"Our trials with Gatik are just two of many use cases we’re testing with autonomous vehicles, and we’re excited to continue learning how we might incorporate them in a delivery ecosystem," Walmart senior VP of customer product Tom Ward told The Verge.

Walmart's experiments with Gatik involve putting two specific routes entirely in the hands of the cars themselves. First off, there's a two-mile trek between a warehouse and retail location in Bentonville, Arkansas, which autonomous cars have been handling, under human supervision, since last year. That alone isn't much, but next year the autonomous trucks will also start their second route: the 20-mile journey between Walmart locations in New Orleans at Metairie, Louisiana — all without anyone behind the wheel.

Of course, there's a huge difference between nailing a two-mile drive and taking humans out of the delivery driving equation. Given the number of challenges still facing the self-driving car industry, Walmart's ambitious timeline may not end up being realistic or feasible.

READ MORE: Walmart will use fully driverless trucks to make deliveries in 2021 [The Verge]

More on Walmart: Walmart Is Giving Up on Its Inventory Robots