Ford and Walmart Want Self-Driving Cars to Deliver Your Groceries

You might never need to leave your house again. 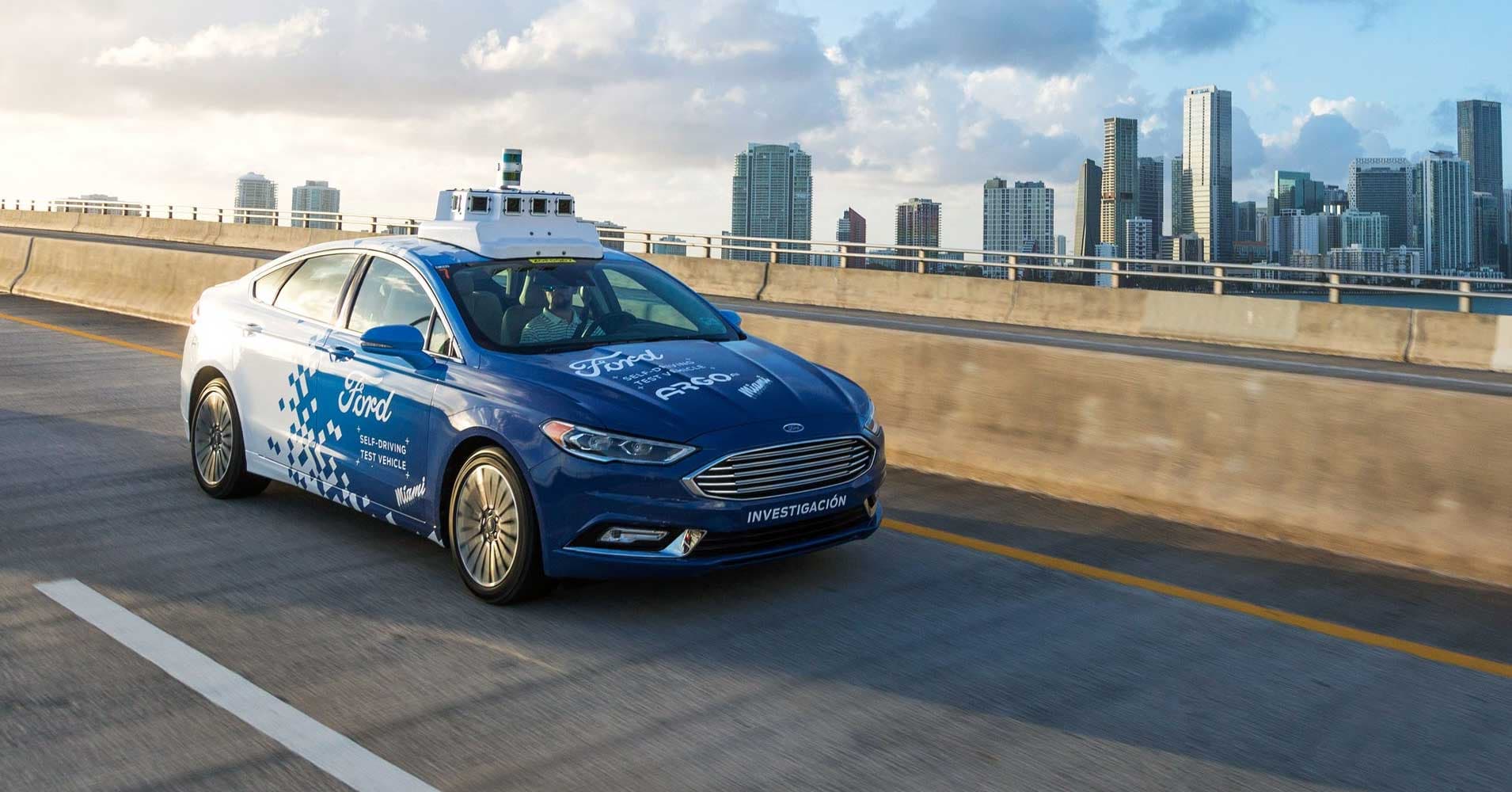 Ford and Walmart are looking out for introverts who don't want to go shopping in public or deal with delivery drivers.

On Wednesday, the two companies announced that they were teaming up with delivery service Postmates to develop a service in which self-driving cars transport Walmart goods right to customers' homes — saving them from ever having to leave their houses or interact with another human being.

The pilot program will take place in Miami, and initially it won't involve any autonomous vehicles (AVs) at all.

According to a blog post by Brian Wolf, an executive at Ford’s autonomous vehicle unit, human drivers will use "research vehicles" designed to mimic AVs to complete the deliveries. As they go, they'll gather information about customer preferences. Eventually, though, Ford plans to replace those human-driven vehicles with AVs.

No word on when such a goods-delivering service might launch on a wider scale, but Ford has said it plans to have commercial AVs ready by 2021.

This is far from the only AV-powered delivery project in the works, but Ford, Walmart, and Postmates are three of the biggest players in their respective industries, so the partnership does have the potential to play a major role in shaping the future of such services — which, at this point, seem almost inevitable.

Now if they could only figure out a way for the AVs to put the groceries away, too.

More on Ford's AVs: Ford's Self-Driving Cars Are About to Chauffeur Your Senator

Read This Next
Self-Delusion
Experts Alarmed by Videos of Tesla Full Self-Driving Totally Screwing Up
No Hands
Elon Musk Admits That Tesla's Full Self-Driving Is "Not Great"
Battle of the Giants
Elon Musk Congratulates Ford on Electric F-150
Range Serenity
Ford's Electric F-150 Is Poised to Change the Entire EV Market
Shots Fired
Ford CEO Mocks Tesla For Rolling Out Half-Finished Autonomous Driving
More on Advanced Transport
Here for the ride
Yesterday on the byte
GM's Robotaxis Are Now Collecting Fares with No Safety Driver
Sign Me Up
Yesterday on the byte
Airline Announces Plans to Add Spacious Bunk Beds to Economy Class
Fired
Yesterday on the byte
Tesla Fires 200 People Working on Its Unfinished Self-Driving Tech
READ MORE STORIES ABOUT / Advanced Transport
Keep up.
Subscribe to our daily newsletter to keep in touch with the subjects shaping our future.
+Social+Newsletter
TopicsAbout UsContact Us
Copyright ©, Camden Media Inc All Rights Reserved. See our User Agreement, Privacy Policy and Data Use Policy. The material on this site may not be reproduced, distributed, transmitted, cached or otherwise used, except with prior written permission of Futurism. Fonts by Typekit and Monotype.