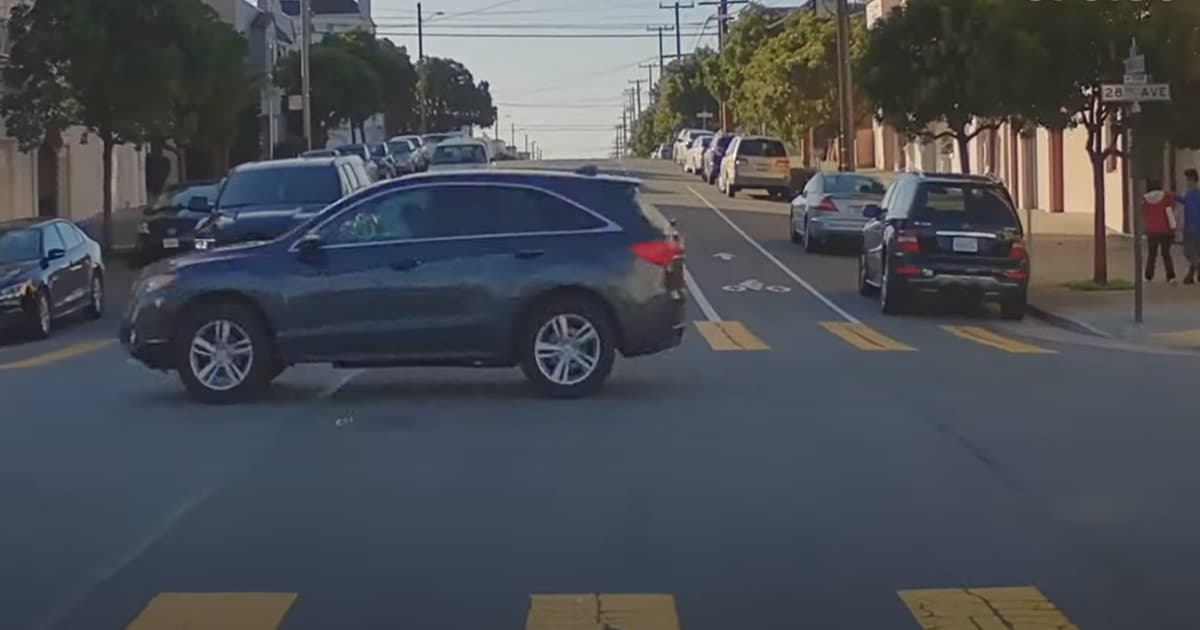 But based on footage of the cars in action that Cruise itself uploaded to YouTube, the vehicles may not be ready. As Jalopnik reports, the videos mostly show driverless cars following the rules of the road. But there are numerous troubling moments where the cars drive erratically or nearly cause accidents, calling into question just how safe it will be to leave them unsupervised.

To be clear, the video footage is about 10 months old and most of it shows perfectly fine driving. But, as Jalopnik argues, it doesn't matter if a driverless car does its job 95 percent of the time when you're the person in front of it for the other five.

Some of the problem moments are minor, like this clip of a car needlessly veering left and right to avoid cars parked on the side of the street. Others are more unsettling, like this footage of a car creeping up behind a family of cyclists and refusing to safely pass them.

The real issue, though, is a number of near-accidents that Jalopnik identified in the footage, including several that show the car accelerating toward other vehicles. In a period of about 30 seconds, one of the driverless cars almost causes three accidents at intersections with a scooter, an SUV, and then a sedan.

Since these videos are a bit dated, it's possible these issues have been fixed. But it's still an uncomfortable level of uncertainty to have surrounding the new technology.