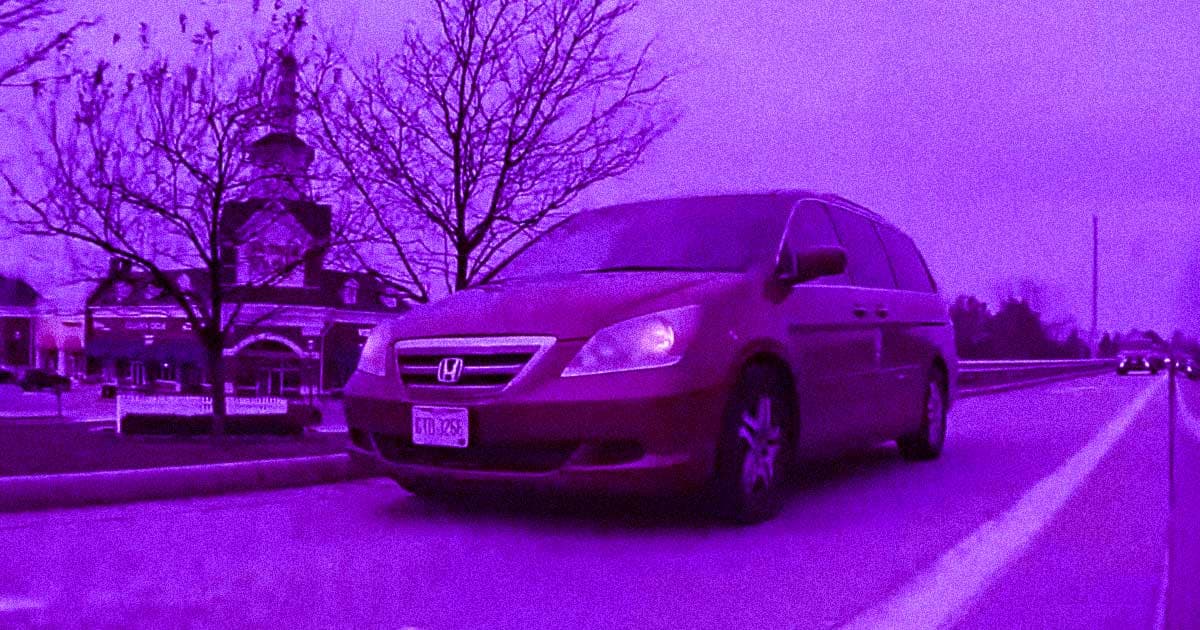 "Why are you putting our lives in danger?"

"Why are you putting our lives in danger?"

Some people express their Tesla hate by blocking charging stations. Others go so far as to vandalize the vehicles, scratching their bodies with keys or slamming dents into them.

But now, Electrek has reported that a man in Ohio put a couple's lives in danger — seemingly just because they were riding in a Tesla.

This week, Tesla owner Brandon Do uploaded two video to YouTube, one from his Tesla's cameras and one from his Blackvue dashcam. In the clips, a Honda Odyssey can be seen swerving into the lane in which Do is driving, forcing him to jerk his Tesla onto the shoulder to avoid a crash.

When Do later stops at a red light, his wife can be heard in the Blackvue clip asking the driver of the Odyssey through the car's open window, "Why are you putting our lives in danger?" The man can then be heard saying that Do is driving "a piece of shit."

Thankfully, no one was harmed during this incident.

The video footage provides a clear view of the Odyssey's driver and his license plates, so Do should have all the evidence he needs if he wants to go to the police — and hopefully he will if for no other reason than to prevent the Honda driver's Tesla hate from potentially hurting anyone in the future.