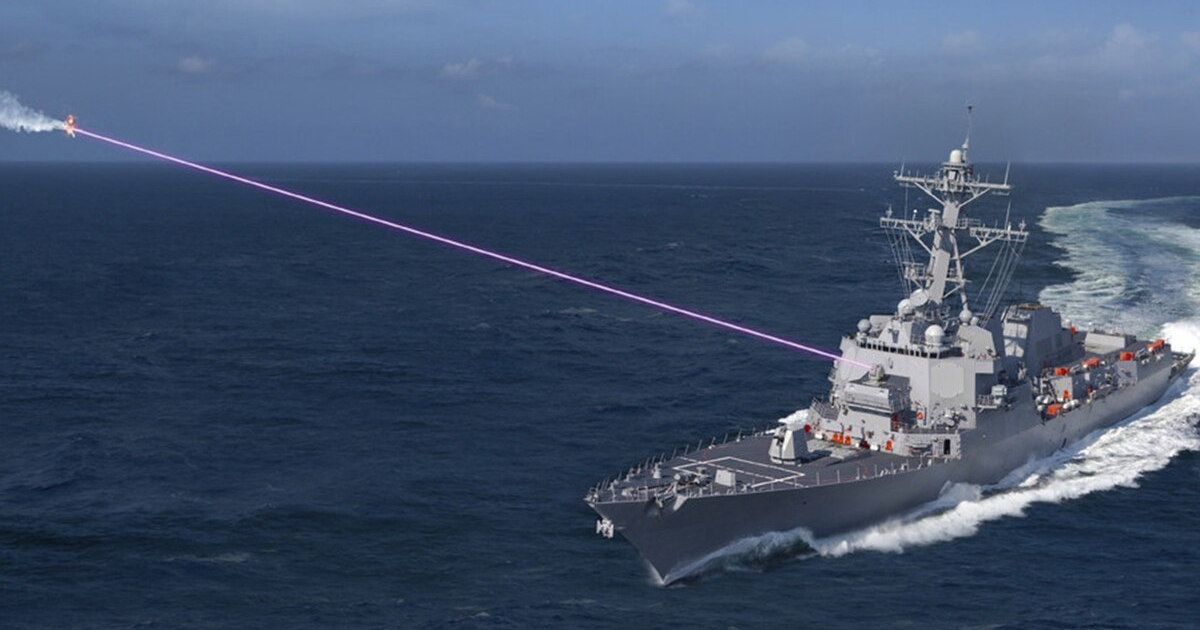 The US Military Is Officially Rolling out Its HELIOS Laser Weapon

It'll be the last line of defense against missiles from China or Russia.

It'll be the last line of defense against missiles from China or Russia.

The U.S. Navy just announced which ship will be first to be outfitted with HELIOS, a powerful anti-missile laser weapon.

In 2021, the USS Preble, a destroyer operating out of the Pearl Harbor naval base, will be equipped with the HELIOS, according to The Honolulu Star-Advertiser — and the weapon will become the Navy's go-to system for disabling any inbound cruise missiles launched by China and Russia.

Right now, the Navy uses a Gatling gun called the Phalanx to shoot down missiles or drones, per The Honolulu. With a new laser system, the Navy hopes to improve its anti-drone and anti-missile capabilities.

"We are making the decision to put the laser on our [destroyers]," Ronald Buxall, the Navy's director of surface warfare, told Defense News. "It's going to start with Preble in 2021, and when we do that, that will now be her close-in weapon that we now continue to upgrade."

Lockheed Martin, the company that developed the laser weapon, demonstrated that a 10-kilowatt laser can destroy drones and 30 kilowatts is enough to disable a truck, according to the newspaper.

The HELIOS system that will be attached to the USS Preble can fire at 60 kilowatts, according to The Honolulu, and the Navy expects to upgrade it to 150 kilowatts of power.

READ MORE: One lucky destroyer crew will officially be the first to rock the Navy's newest laser weapon [The Honolulu Star-Advertiser]

More on HELIOS: The U.S. Military Is Buying A $130 Million Laser Weapon