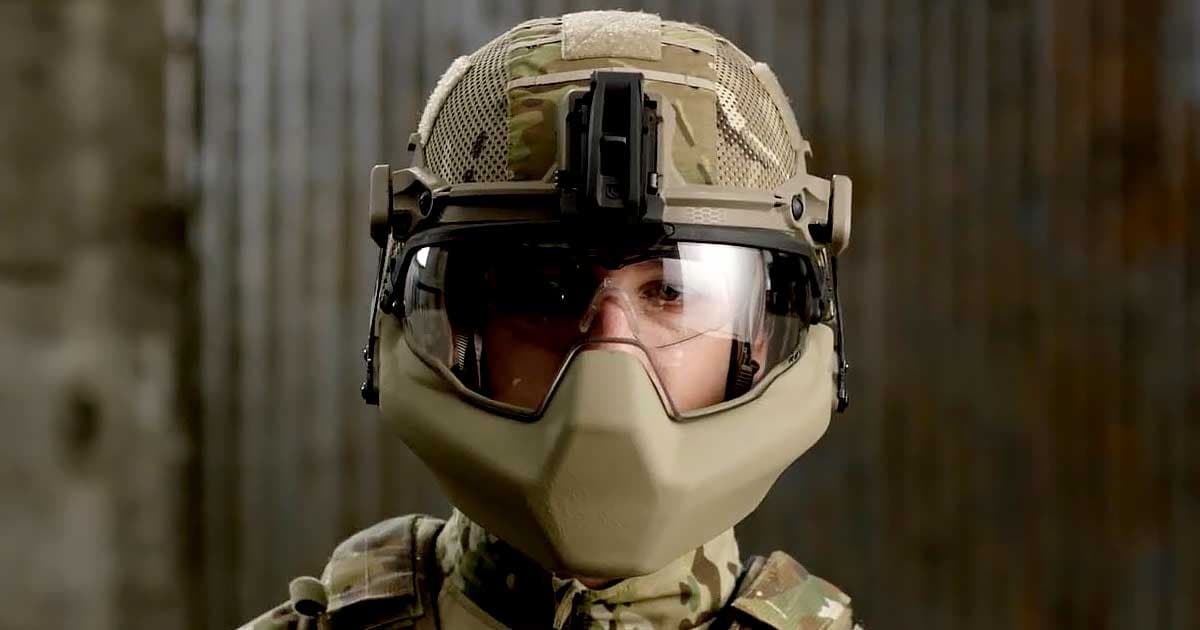 Pentagon brass thinks these cyborgs will make their way to the battlefield by 2050, Army Times reports. The Department of Defense just declassified a report from October that details its plans for "human/machine fusion," revealing its bizarre plan to bring to life military tech that's always been safely quarantined within the realm of science fiction.

The report's executive summary identifies four key upgrades it hopes to develop over the next three decades. Two include enhancing soldiers' eyesight and hearing. The military also wants to make soldiers stronger by equipping them with new wearables.

According to the report, all three of these will "offer the potential to incrementally enhance performance beyond the normal human baseline."

What has the military really excited, however, is the fourth category: "direct neural enhancement of the human brain for two-way data transfer." In other words, connecting soldier's minds to computers so that military leaders could instantaneously transfer new information, but also to let soldiers control pilotless vehicles with their thoughts.

Troubling, however, is the report's predicted aftermath: "introduction of augmented human beings into the general population, DOD active duty personnel, and near-peer competitors will accelerate in the years following 2050 and will lead to imbalances, inequalities, and inequities in established legal, security, and ethical frameworks."

Rock 'Em Sock 'Em
The Head of US Space Command Fears China's Giant Robot Arms
5. 24. 21
Read More
Cyborg Jellies
Scientists Want to Explore Ocean With "Cyborg Jellyfish"
1. 29. 20
Read More
The Air Force Has Invested $26.3 Million in a High-Energy Laser for Fighter Jets
11. 9. 17
Read More
+Social+Newsletter
TopicsAbout UsContact Us
Copyright ©, Camden Media Inc All Rights Reserved. See our User Agreement, Privacy Policy and Data Use Policy. The material on this site may not be reproduced, distributed, transmitted, cached or otherwise used, except with prior written permission of Futurism. Articles may contain affiliate links which enable us to share in the revenue of any purchases made.
Fonts by Typekit and Monotype.