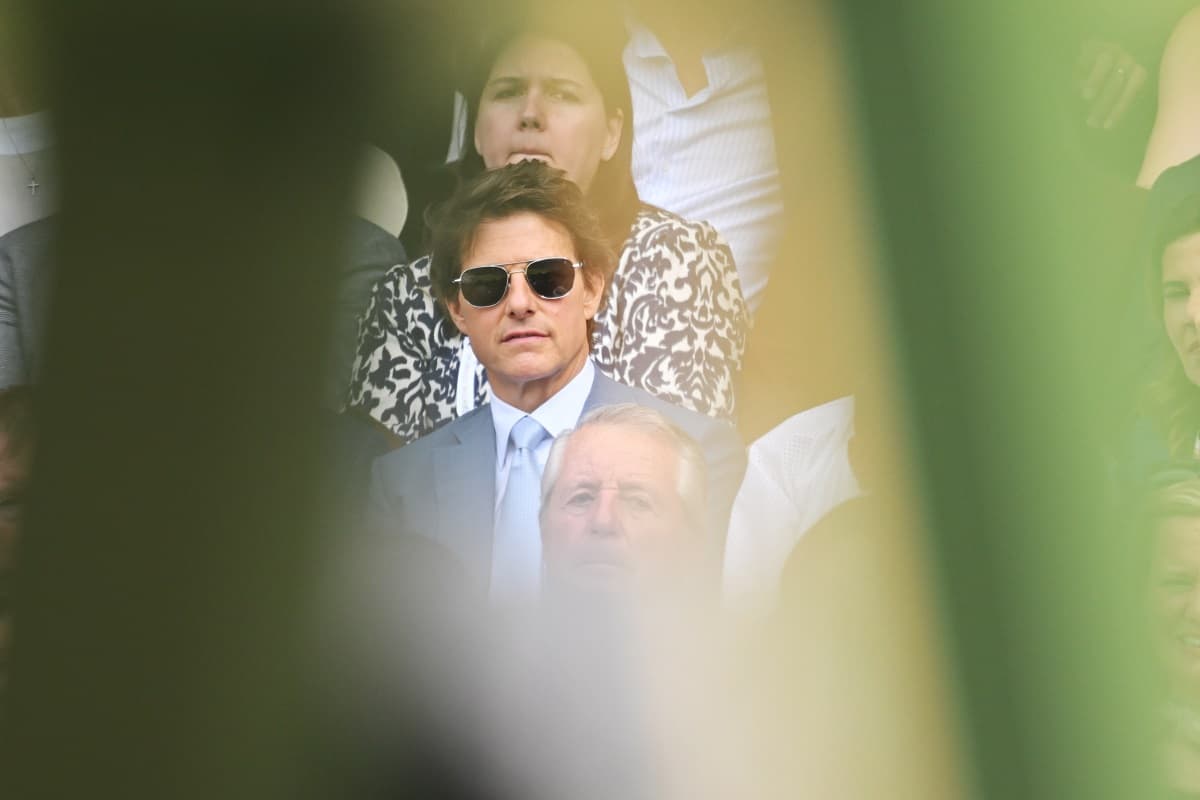 I Do My Own Stunts

"Tom Cruise is taking us to space."

"Tom Cruise is taking us to space."

Any remaining "Mission Impossible" fans, rejoice! Actor Tom Cruise, famous for his extensive film career and basically just being the eternal embodiment of midlife crises, is still set to film a movie in space.

"Tom Cruise is taking us to space. He's taking the world to space. That's the plan," Universal Studios chair Donna Langley told the BBC, apparently glossing over the work done by, you know, real astronauts, or even just telescopes and probes and whatnot.

"We have a great project in development with Tom," she continued, "that does contemplate him doing just that."

Langley also renewed the promise that Cruise will "hopefully" become the first civilian to ever do a spacewalk, though her apparent restraint is a lil' suspish. If Tommy Boy were for sure spacewalking, let alone going to space at all, Universal would probably just say so, and the disclaimers may be a sign that either the studio or SpaceX (which plans to ship the actor to orbit) have run into trouble with officials or budgets. After all, astronauts train for years to hang off the side of a spaceship. Cruise is just a guy who likes to do his own stunts.

To that note, though, given everything about Tomathy, he may be pushing the studio to let him do something that they may be having some second thoughts on.

But hey, Cruise is a powerful guy, and Universal still owes him for that awful "Mummy" reboot. Good luck to both the actor and the studio as they put horrific pollution into the world for something that definitely could've have been achieved with CGI.

READ MORE: Tom Cruise's Space Movie Will Make Him the 'First Civilian to Do a Spacewalk Outside of the Space Station,' Universal Boss Says [Variety]

Sad ROSS
Russia's New Space Station Gets Sadder the More We Hear About It
Jul 27
Read More
Blast Off
Former Astronaut Details Quest to Grow Cannabinoids in Space
Apr 20
Read More
Billionaire Space Club
Man Getting Paid to Fly Rich Guys to Space Says Don't Worry, They're Not Just Idle Tourists
Feb 28
Read More
+Social+Newsletter
TopicsAbout UsContact Us
Copyright ©, Camden Media Inc All Rights Reserved. See our User Agreement, Privacy Policy and Data Use Policy. The material on this site may not be reproduced, distributed, transmitted, cached or otherwise used, except with prior written permission of Futurism. Articles may contain affiliate links which enable us to share in the revenue of any purchases made.
Fonts by Typekit and Monotype.