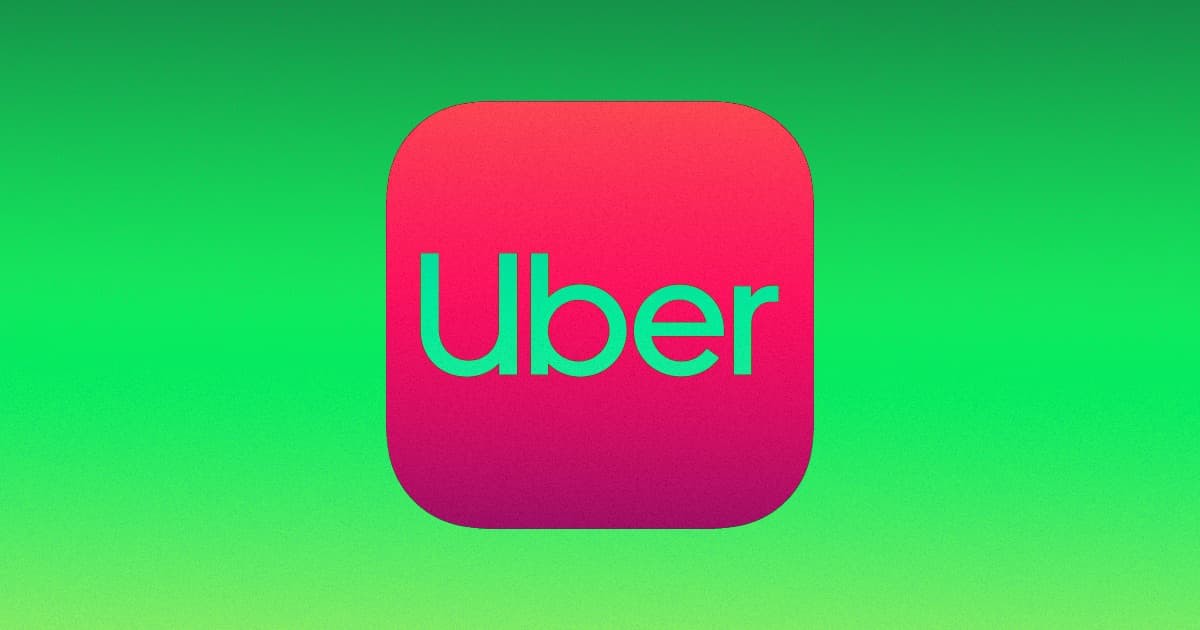 Drivers can find themselves without an income after reports come in.

Drivers can find themselves without an income after reports come in.

Some rideshare drivers are finding themselves suddenly out of work after their accounts get deactivated. The reason? They say they’ve been falsely accused of drunk driving by passengers looking for a refund.

Both Uber and Lyft have explicit “zero tolerance” policies in place for drivers who drive under the influence of alcohol or other drugs, CNET reports. And while passengers should have easy-to-use tools to keep them safe, it can be devastating for drivers hit by what they say are false accusations meant to score the passenger a refund.

There are some safeguards in place for drivers who say they’ve been wrongfully accused. Lyft, for instance, will see if a passenger has a pattern of filing similar reports. But Uber will typically side with the passenger right away, CNET reports — even against a driver who immediately ran out to pay for his own toxicology test that came back negative.

“While passengers may save a few dollars, drivers face temporary or permanent deactivation,” Bryant Greening, an attorney who frequently represents deactivated drivers, told CNET. “They lose the ability to work, earn money and provide for their families, all because a passenger scammed the system.”

The problem is that reports may come in and be processed well after the ride. If the accusations are fraudulent, there’s no clear way to gather concrete evidence.

“This was my main source of income,” one driver told CNET. “I really have no other options.”