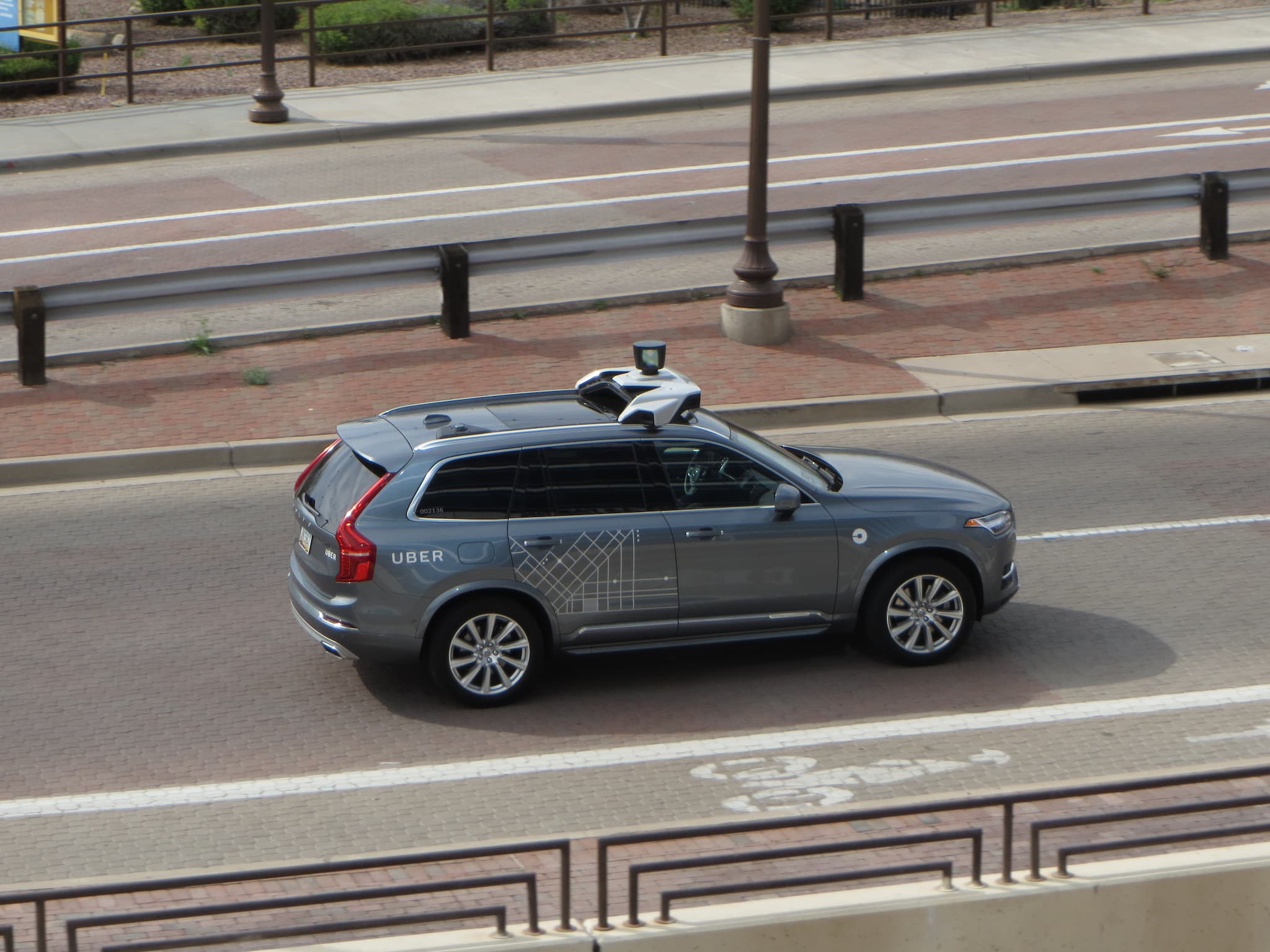 Last week was a rough one for Uber. Multiple issues currently plague the company, and it didn't help that one of its autonomous SUVs was involved in a high-impact vehicular crash in Tempe, Arizona, on the evening of March 25. Fortunately, no one was seriously injured in the accident.

"There was a person behind the wheel. It is uncertain at this time if they were controlling the vehicle at the time of the collision," Tempe police spokeswoman Josie Montenegro told Bloomberg News.

“We are continuing to look into this incident and can confirm we had no backseat passengers in the vehicle,” Uber spokesperson Chelsea Kohler said to Wired. As a precaution, Uber has since suspended the operations of its autonomous vehicles in Arizona and Pittsburgh.

A Case for Driverless Vehicles

According to police, the fault for this accident wasn't with Uber nor the Volvo XC90 SUV that the ride-hailing service uses for its autonomous vehicle operations. The Volvo may or may not have been driving itself when the accident happened, but it had the right of way and was not blamed for the crash. Police report that the other car involved did not yield to the approaching autonomous Uber, causing the self-driving car to flip on its side and smash the other car's windows.

Instead of becoming a blotch on the record of self-driving cars, the latest accident may actually prove to be the opposite — it's another reminder of just how many vehicular crashes are caused by human error. More than 30,000 people become victims of car crashes in the United States every year. This number increased to 40,000 in 2016, and more than 90 percent of these crashes were due to human error. Plus, there's road rage to consider. In a recent report by AAA, almost six million drivers admitted to bumping other cars on purpose.

The safety promised by autonomous vehicles would actually save lives, so the future of the tech shouldn't be placed in jeopardy by incidents like the one in Tempe.

Read This Next
Kiddy League
Tesla Fans Put Child in Path of Moving Tesla on Self-Driving Mode
Uber Bad
If This Leak Is Real, Uber Is in Huge Trouble
Self-Delusion
Experts Alarmed by Videos of Tesla Full Self-Driving Totally Screwing Up
Steering Wheels Coming Off
Automotive Lobbying Group Abandons the Term "Self-Driving"
Driving Himself Crazy
Watch Elon Musk Promise Self-Driving Cars "Next Year" Every Year Since 2014
More on Advanced Transport
Pepsi Semi
Friday on the byte
Tesla Semi Truck Drives 500 Miles Fully Loaded
Out With a Bang
Tuesday on the byte
Driver Says His Ford F-150 Lightning Made a "Loud Boom" and Died When He Plugged It In
Deep in a Hole
Tuesday on the byte
Something Very Weird Is Going on at Elon Musk's Boring Company
READ MORE STORIES ABOUT / Advanced Transport
Keep up.
Subscribe to our daily newsletter to keep in touch with the subjects shaping our future.
+Social+Newsletter
TopicsAbout UsContact Us
Copyright ©, Camden Media Inc All Rights Reserved. See our User Agreement, Privacy Policy and Data Use Policy. The material on this site may not be reproduced, distributed, transmitted, cached or otherwise used, except with prior written permission of Futurism. Articles may contain affiliate links which enable us to share in the revenue of any purchases made.
Fonts by Typekit and Monotype.