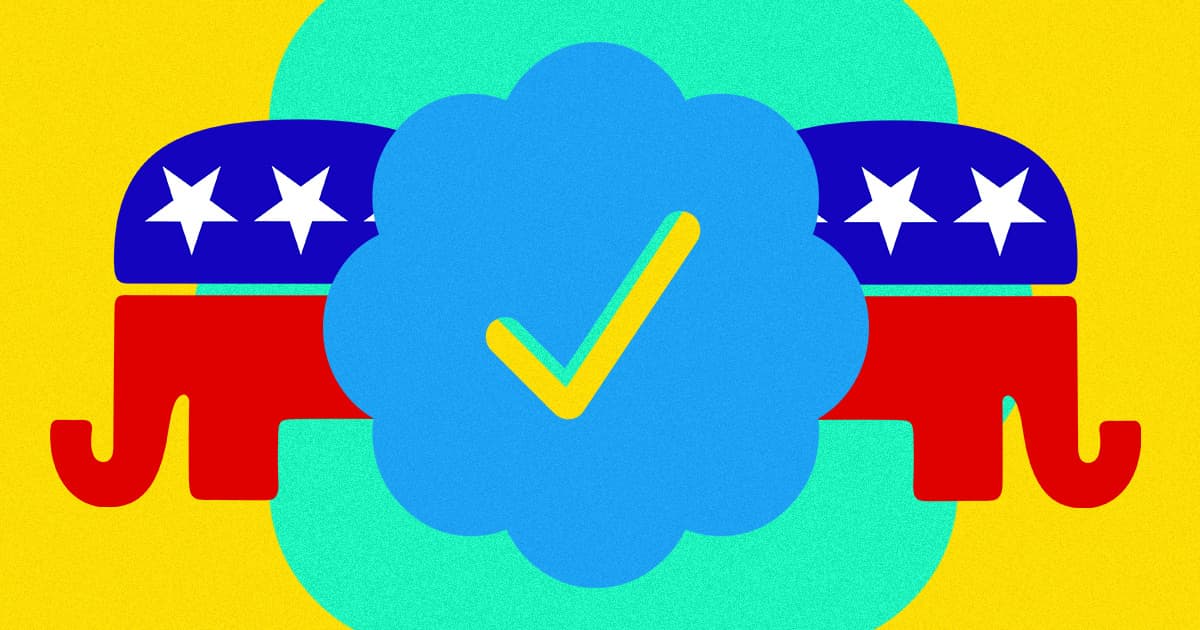 "I had no malicious intent. I just wanted to simply test to see whether this could happen."

"I had no malicious intent. I just wanted to simply test to see whether this could happen."

The student told CNN Business that he was bored and, after reading about misinformation, wanted to kick the tires of Twitter's verification system. It's a fun experiment — with a disturbing result that illustrates just how easy it is to manipulate social media.

The student, who remained unnamed in CNN's article, said that he never had to provide any identification to get Walz verified, or even show evidence that he was running for any sort of office. The experiment exposes a glaring flaw in Twitter's security and verification process — and suggests that the company hasn't done nearly enough to protect election security.

"I had no malicious intent. I just wanted to simply test to see whether this could happen," the student told CNN. "So in case someone with bad intentions wanted to do this, Twitter now knows and can take steps to fix this."

Even Walz's face is fake — the student took one of the mildly-grotesque AI-generated faces from the site ThisPersonDoesNotExist.com, which means that social media platforms aren't even equipped to screen for visibly-fake images.

"If I could do this as a high schooler," the student told CNN, "imagine what a highly trained team of people doing this could do."