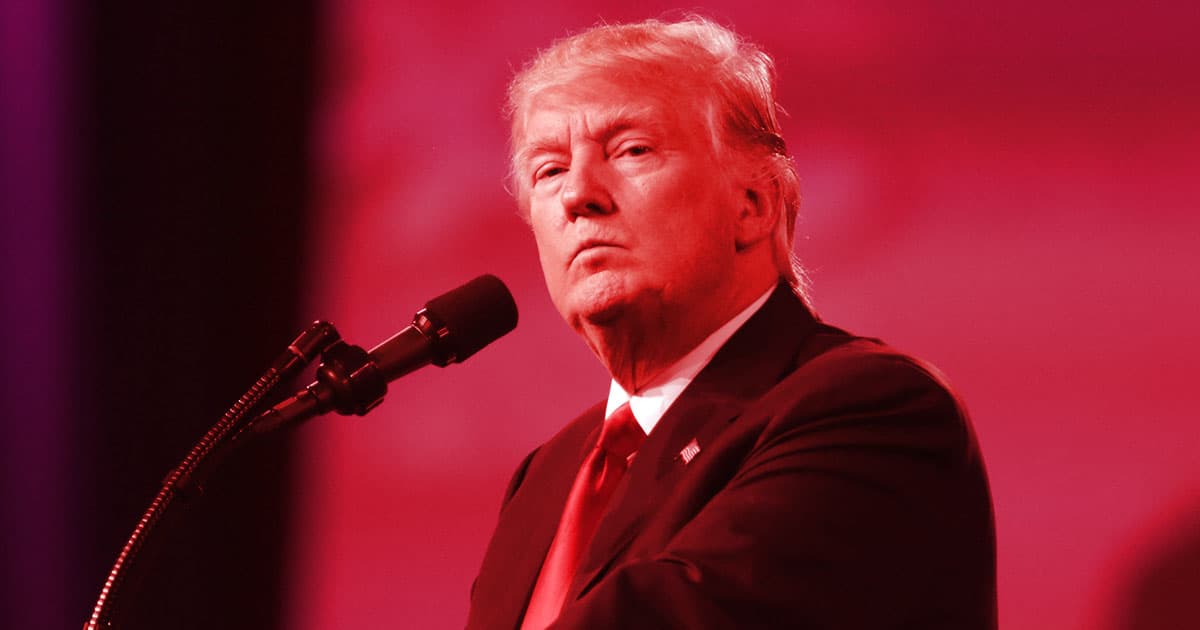 "We should sue Facebook. Think Mark Zuckerberg will come to my party?" – Trump, probably

"We should sue Facebook. Think Mark Zuckerberg will come to my party?" – Trump, probably

During an interview with Fox Business Network on Wednesday morning, U.S. President Donald Trump blasted several of the biggest tech companies in the world, arguing that they're all run by Democrats and biased against conservatives.

Roughly four hours later, the White House announced plans to host a social media summit on July 11, meaning Trump is presumably just a few weeks away from having the opportunity to share his criticisms with tech companies directly — if any of them agree to show up.

White House spokesperson Judd Deere told CNBC via a statement that the purpose of the summit is to "bring together digital leaders for a robust conversation on the opportunities and challenges of today’s online environment."

Deere didn't mention who those digital leaders will be, but it's hard to imagine hosting a tech summit and not inviting Facebook, Twitter, and Google.

Perhaps the chilly reception to the invitation has something to do with Trump telling Fox just hours earlier that Twitter purposefully tries to stifle his message and that the U.S. government should sue Google and Facebook.

More on social media: The Government Wants to Make an Example out of Mark Zuckerberg