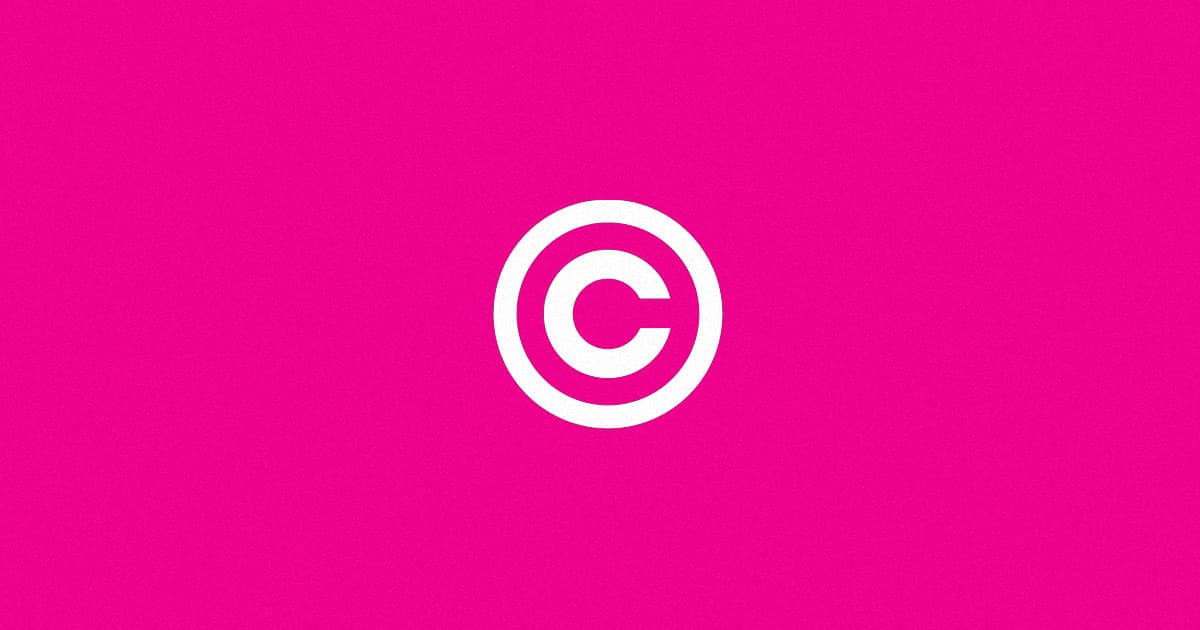 A bizarre lawsuit is targeting an insurance company that used magenta in its ads.

A bizarre lawsuit is targeting an insurance company that used magenta in its ads.

Deutsche Telekom, T-Mobile's parent company, is suing a New York-based insurance provider called Lemonade. The offense? Lemonade dared to use the pinkish color magenta in its ads in Germany, and Deutsche Telekom says it owns the legal rights to the shade.

Lemonade tried to capitalize on the bizarre lawsuit with a #FreeThePink social media movement that's currently flopping, AdAge reports, and the company's CEO is accusing Deutsche Telekom and T-Mobile of corporate bullying. The suit is becoming a fantastic spectacle, but also illustrates the extent to which megacorporations can use the legal system to snuff out perceived threats, regardless how frivolous.

Deutsche Telekom has a long history of picking — and often losing — legal fights against companies that use colors similar to T-Mobile's color scheme. While legal experts told AdAge that the suit would probably be laughed out of court in the U.S., the company's argument could be seen as more legitimate in Europe.

"If some brainiac at Deutsche Telekom had invented the color, their possessiveness would make sense," Lemonade CEO Daniel Schreiber said, per AdAge. "Absent that, the company's actions just smack of corporate bully tactics, where legions of lawyers attempt to hog natural resources — in this case a primary color — that rightfully belong to everyone."

More on T-Mobile: T-Mobile Accused of Selling Used Phones and Saying They're New

Bot Versus Bot
A Bot Made Frank Sinatra Cover Britney Spears. YouTube Removed It Over Copyright Claims.
11. 27. 20
Read More
Helpful Hemp
Seven Ways Cannabis Legalization Will Make the Future Better
4. 10. 19
Read More
Drawing Straws
Users of Crypto Site Where Dead CEO Lost $196M Are Preparing Suit
2. 19. 19
Read More
+Social+Newsletter
TopicsAbout UsContact Us
Copyright ©, Camden Media Inc All Rights Reserved. See our User Agreement, Privacy Policy and Data Use Policy. The material on this site may not be reproduced, distributed, transmitted, cached or otherwise used, except with prior written permission of Futurism. Articles may contain affiliate links which enable us to share in the revenue of any purchases made.
Fonts by Typekit and Monotype.