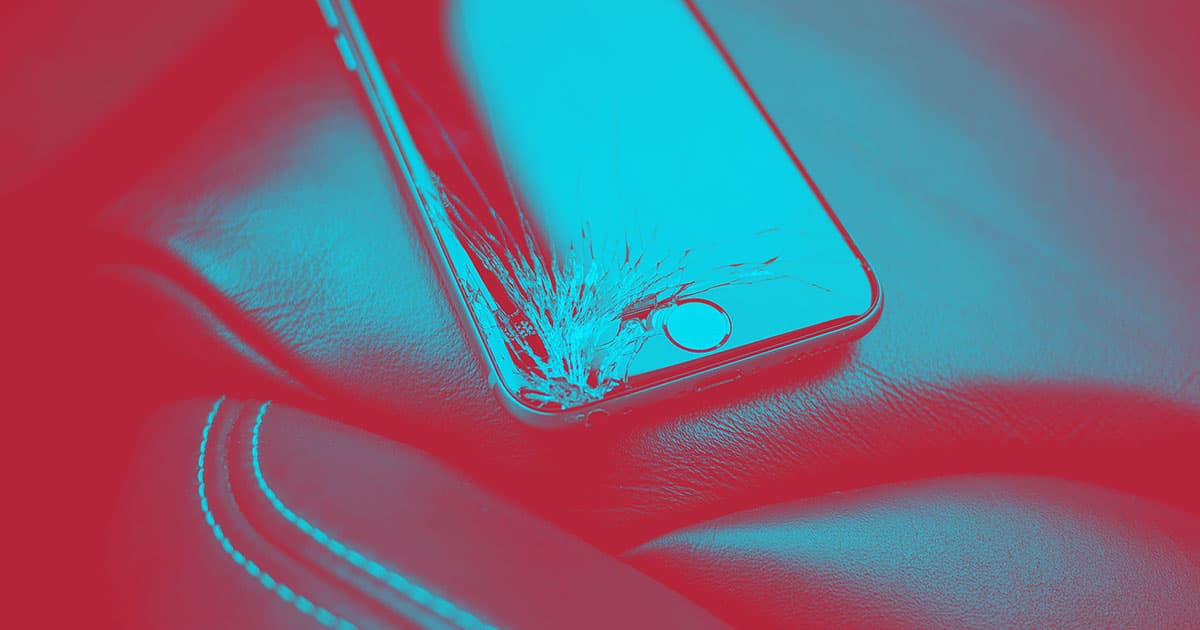 T-Mobile Accused of Selling Used Phones and Saying They're New

New York City is suing the company for fraudulent practices.

New York City is suing the company for fraudulent practices.

New York City is suing T-Mobile for allegedly selling used cell phones as though they were brand-new.

The lawsuit filed on Wednesday lists 45 defendants, which include T-Mobile USA, MetroPCS New York, and a long list of authorized dealers. The crux of the suit comes down to what the city government is calling "abusive sales tactics" that include extra fees, hidden fine print, and other shenanigans, according to Ars Technica. The suit argues that the defendants are responsible for thousands of consumer protection law violations.

New York is calling on the defendants to forfeit all the revenue from deceptive sales practices so that customers can be repaid, according to a press release published Thursday. The defendants would also have to notify credit bureaus to make sure that their customers' credit scores weren't hurt by the extra fees and fraudulent financing contracts.

"At the same time T-Mobile touts its Metro products and service and its great customer service ratings, its Metro by T-Mobile stores are scamming New Yorkers into buying used phones, tacking on additional costs, enrolling them in financing that’s destroying their credit, and then trapping them with their deceptive return policy and incomplete receipts," Lorelai Salas, the commissioner of the Department of Consumer and Worker Protection, said in the press release. "T-Mobile’s rampant and repeated deception is made more troubling by the fact that these tactics particularly harm consumers who are simply seeking to find an affordable wireless plan," she said

More on phones: Playing on Your Phone at the Store Could Make You Buy More Junk