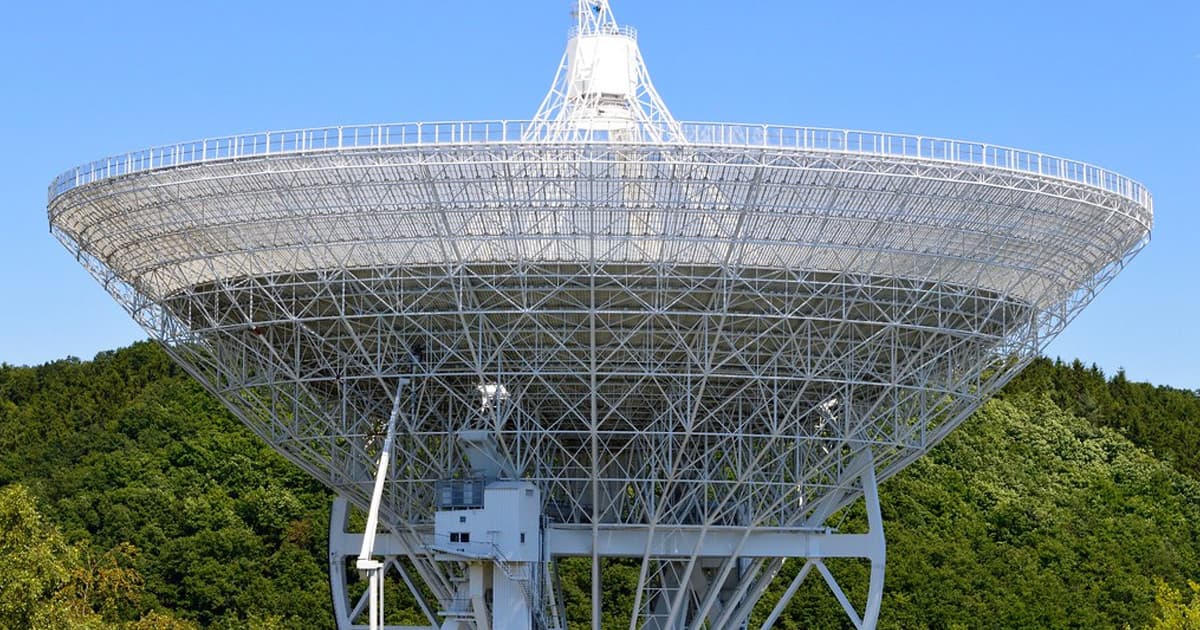 Encounters of the Radio Kind

This time, astronomers were ready.

This time, astronomers were ready.

Over the last five years, researchers have been closely following a type of strange radio signal emanating from deep space.

Astronomers refer to these puzzling signals as "fast radio bursts," or FRBs. They're pulses of radio waves that only last fractions of a second — and to this day, their origins remain a mystery.

Since the discovery of FRBs, researchers have found that one particular signal, dubbed FRB 121102, was repeating like clockwork, appearing for 90 days before going dormant for the following 67 days.

Astronomers found this roughly 157 day cycle to be repeating over and over again. And that gave them the ability to predict when it would be coming back.

And just as predicted, a team of astronomers led by Marilyn Cruces of the Max Planck Institute for Radio Astronomy detected the FRB 121102 signal again, as detailed in a preprint uploaded to the preprint archive arXiv earlier this month.

The mysterious signal has captured the attention of multiple teams of scientists, as Science Alert reports. A team in China also monitored it using the 500 meter Aperture Spherical radio Telescope at the National Astronomy Observatory of China.

READ MORE: A mysterious radio burst from space is back, right on schedule [CNET]

More on FRBs: A Dead Star Gave Off Something Scientists Have Never Seen Before