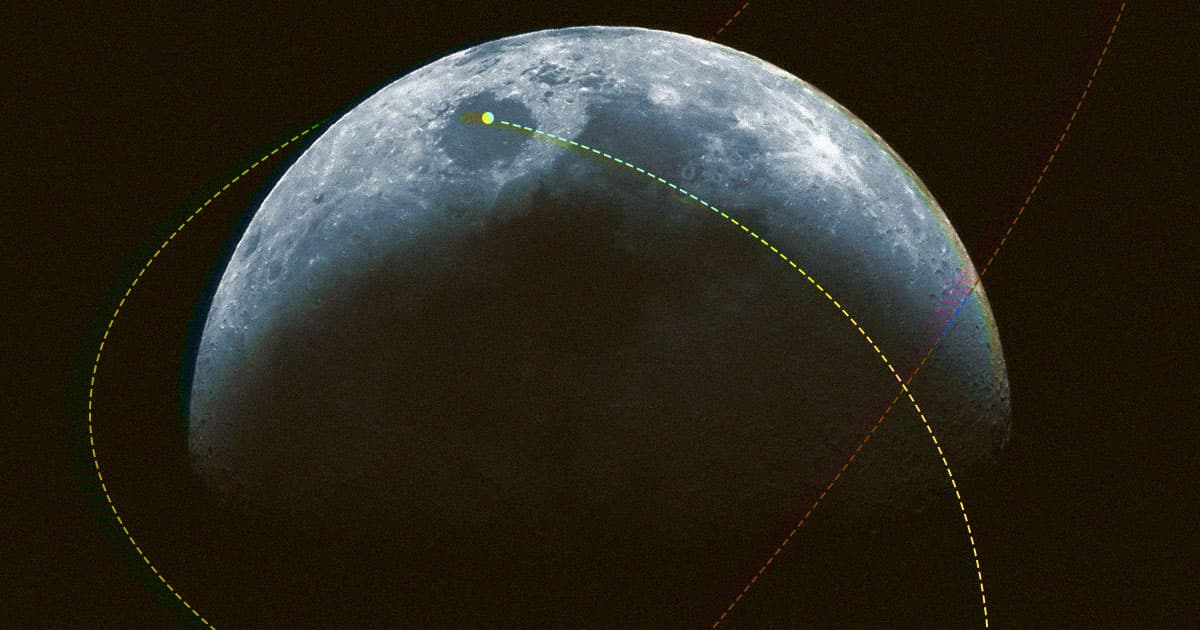 The Guy Who Popularized "Tetris" Wants to Build a Lunar Spaceport

First he brought "Tetris" to America. Now he wants to bring America to the Moon.

First he brought "Tetris" to America. Now he wants to bring America to the Moon.

Henk Rogers wants to build the Moon's first spaceport. His dream is to create a sort of gas station and hub for any space travelers to use as they venture to the Moon or beyond.

Rogers, who already runs a simulated Mars habitat in Hawaii, according to Honolulu Civil Beat, envisions a near future where someone — maybe SpaceX — ships an army of worker robots to the Moon to prepare a spaceport for any humans that might follow.

Rogers, who also happens to be the guy who licensed the classic video game "Tetris" from its Soviet developers and brought it to the U.S., sees his plan as a crucial part of humanity's journey outward into the cosmos.

"I've explained it this way, there are all these billionaires building airplanes, and no one's building airports," Rogers told Honolulu Civil Beat. "Somebody’s got to build airports."

The lunar base, as Rogers envisions it, would all be situated beneath the surface of the Moon while solar panels resting on the ground would power the base as well as the construction robots, which Rogers described to Honolulu Civil Beat as robotic termites digging out a colony.

"I think we can break ground within a year," Rogers told Honolulu Civil Beat. "I mean, there's talk in this administration about having a permanent settlement on the moon by 2028. We better get started."