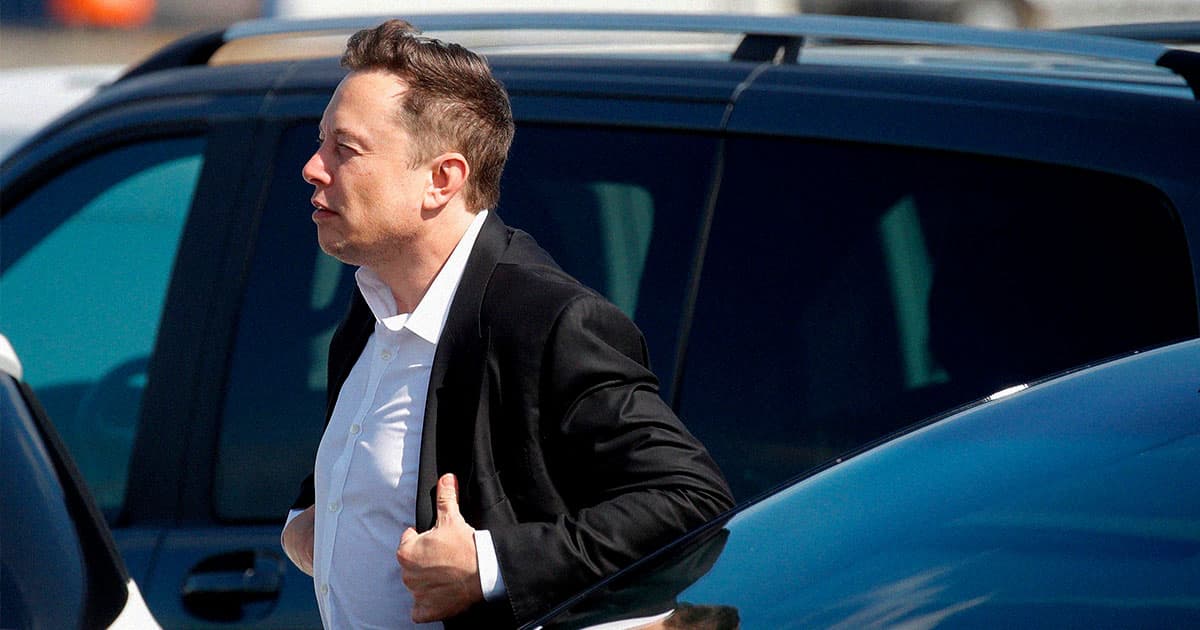 One of Tesla's Largest Shareholders Calls to Ditch Elon Musk

"An executioner, Tim Cook-like is needed, not Elon."

"An executioner, Tim Cook-like is needed, not Elon."

"Elon abandoned Tesla and Tesla has no working CEO," Leo tweeted earlier this week. "Tesla needs and deserves to have working full-time CEO."

"Elon was the proud father, Tesla has grown up," he added in a separate tweet. "An executioner, Tim Cook-like is needed, not Elon."

As of August, Leo owned roughly $3.4 billion worth of Tesla shares, making him the third largest shareholder after Musk and Oracle founder Larry Ellison, according to Bloomberg.

Leo's comments echo the sentiments of several other high-profile Tesla investors, who are accusing Musk of focusing too much of his time and effort on Twitter, not to mention causing serious damage to the carmaker's brand by spreading rumors, making baseless accusations, and lashing out at the media.

Musk has also sold an astonishing amount of his own Tesla stock this year to fund his chaotic acquisition of Twitter. This very week, he unloaded another $3.5 billion in Tesla shares.

The EV maker's finances have fallen off a cliff this year, sinking well over 50 percent since the beginning of 2022. While some of that can be chalked up to a slowing global economy and persistent supply chain constraints, Musk's brash and often inexcusable actions have only added to Tesla's financial woes.

Most recently, Musk banned several journalists from mainstream news outlets including CNN and The New York Times on Twitter for allegedly giving away his real-time location, a baseless claim he has yet to back up.

Musk is clearly failing to meet the expectations of his long time investors — and Tesla is really starting to feel the consequences of Musk's unpredictable outbursts.

Whether the billionaire will be able to turn things around to rescue the company from even more financial damage remains to be seen.