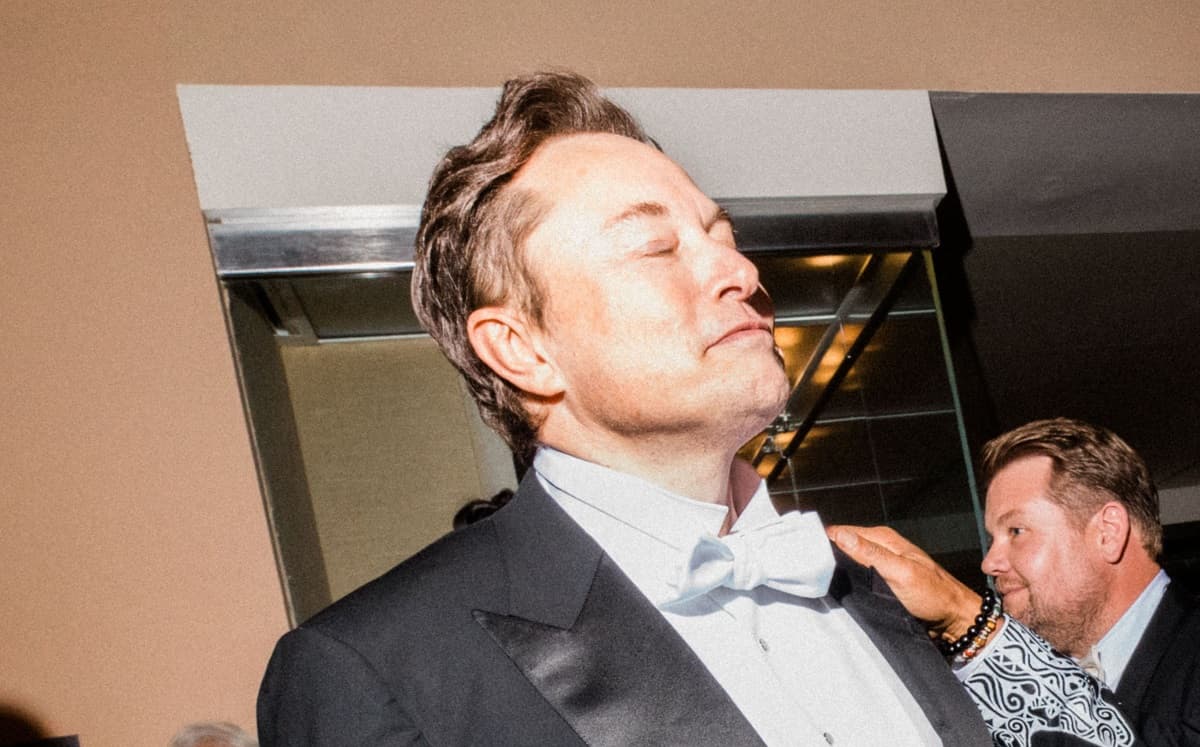 Musk tweeted something transphobic, and Kelly spoke out.

Musk tweeted something transphobic, and Kelly spoke out.

You would think that, between the many companies he's founded and the numerous changes he's making to the social media platform he recently acquired, that Tesla and SpaceX CEO Elon Musk might have something better to do than publish transphobic jokes about prosecuting former US chief Anthony Fauci. Unfortunately, you would be wrong.

Kelly, whose twin brother Mark — also a former NASA astronaut — just won a Senate seat in Arizona, quickly jumped to the defense of the trans community, as well as Fauci.

"Elon, please don’t mock and promote hate toward already marginalized and at-risk-of-violence members of the LGBTQ+ community," Kelly retorted. "They are real people with real feelings."

"Furthermore," he added, "Dr. Fauci is a dedicated public servant whose sole motivation was saving lives."

Musk, ever vindictive, didn't take kindly to Kelly's response, doubling down on his anti-pronoun rage.

"I strongly disagree," the billionaire wrote back. "Forcing your pronouns upon others when they didn't ask, and implicitly ostracizing those who don't, is neither good nor kind to anyone."

"As for Fauci, he lied to Congress and funded gain-of-function research that killed millions of people," Musk continued, however offered no evidence for his claims. "Not awesome imo."

Kelly has historically been a Musk defender, often expressing appreciation for Musk's contributions to engineering and spaceflight. It's an admiration that he even recently reiterated to Futurism, offering that "Elon is an incredibly gifted person in certain areas."

But key words there being "certain areas," and Musk — who, it's worth noting, has a trans daughter — plumbed new depths this weekend. Kelly, a widely respected and wildly famous figure in his and Musk's shared field of spaceflight, felt the need to speak out.

"As a science minded person," he added, "I feel obligated to defend science."

Shot Well
Head of NASA Relieved to Hear Elon Musk Isn't REALLY Running SpaceX
12. 12. 22
Read More
Fighting Words
Retired NASA Astronaut Scott Kelly Dishes on Ukraine, Russia, and Moon Mission
11. 21. 22
Read More
Grain of Salt
There's a Huge Problem With Elon Musk's Promise to Bring Starlink to Iran
9. 27. 22
Read More
+Social+Newsletter
TopicsAbout UsContact Us
Copyright ©, Camden Media Inc All Rights Reserved. See our User Agreement, Privacy Policy and Data Use Policy. The material on this site may not be reproduced, distributed, transmitted, cached or otherwise used, except with prior written permission of Futurism. Articles may contain affiliate links which enable us to share in the revenue of any purchases made.
Fonts by Typekit and Monotype.