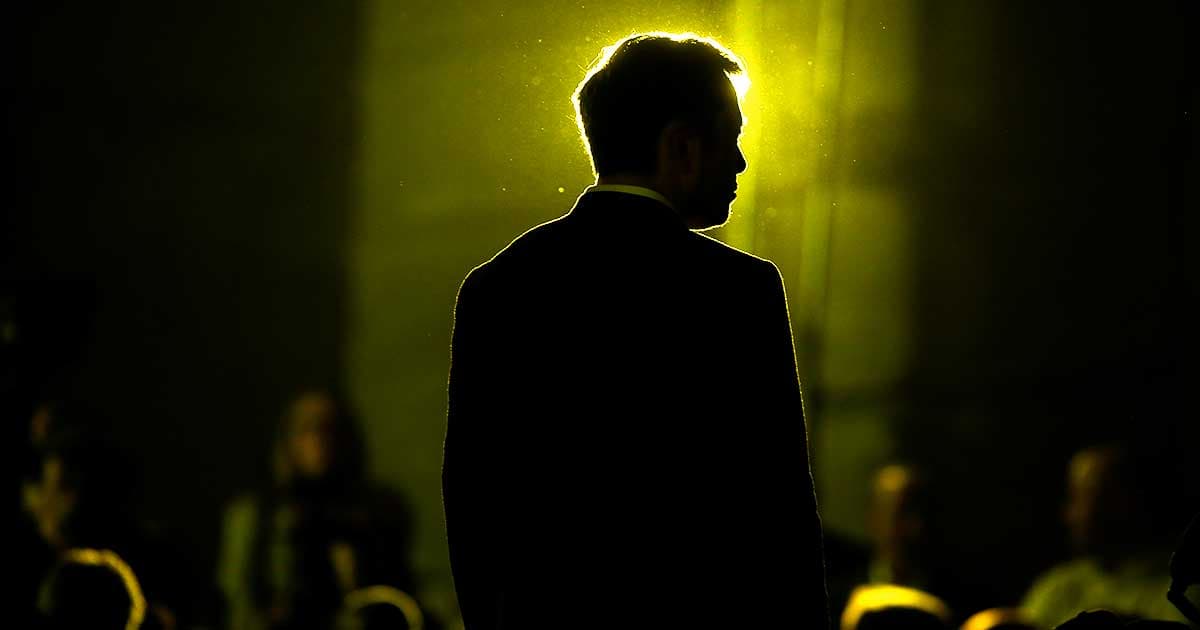 "I no longer live with or wish to be related to my biological father in any way, shape or form."

"I no longer live with or wish to be related to my biological father in any way, shape or form."

Elon Musk's daughter has filed to change her name and gender identity marker — because, she says, she no longer wants to be associated with her famous father.

The news was first reported by TMZ over the weekend, though the 18-year-old actually filed to change her name after she turned 18 back in April, and has a hearing scheduled for this Friday, June 24.

In the filing, Musk's daughter — whose name we're not printing here to protect her privacy — said that she's filing for the change due to both her gender identity, which was assigned male at birth, and because she wants to drop her dad's surname and take that of her mother, Canadian author Justine Wilson.

"I no longer live with or wish to be related to my biological father," Musk's daughter said in the name change application, which was filed in Los Angeles County, "in any way, shape or form."

The elder Musk has infamously denounced "pronouns" and posted what appeared to be a transphobic meme after reports suggested his ex, the electronic music artist Grimes, was dating transgender whistleblower Chelsea Manning.

In classic Musk style, those outbursts were often ambiguous and open to interpretation — was he denouncing the entire concept of pronouns, or just people who dare talk about them? — and has declined the opportunity to clarify them, making him a darling of the transphobic right.

However, Musk seemed cordial and defensive in a statement he gave to The Daily Beast that correctly gendered his child.

"She does not want to be a public figure," Musk said in an email to the Beast, which the outlet says was sent before TMZ publicly reported on his daughter's name change. "I think it is important to defend her right to privacy. Please don’t out someone against their will — it’s not right."

As many outlets have noted, though, the SpaceX and Tesla CEO's recent public embrace of the GOP and history of mocking transgender people and their pronouns online would suggest that he isn't too concerned with transgender rights.

But his statement to the Beast would indicate that, at least when it comes to his trans kid, he cares enough not to make her life any harder.

READ MORE: Elon Musk’s Daughter Disowns Him and Files to Ditch His Name [The Daily Beast]