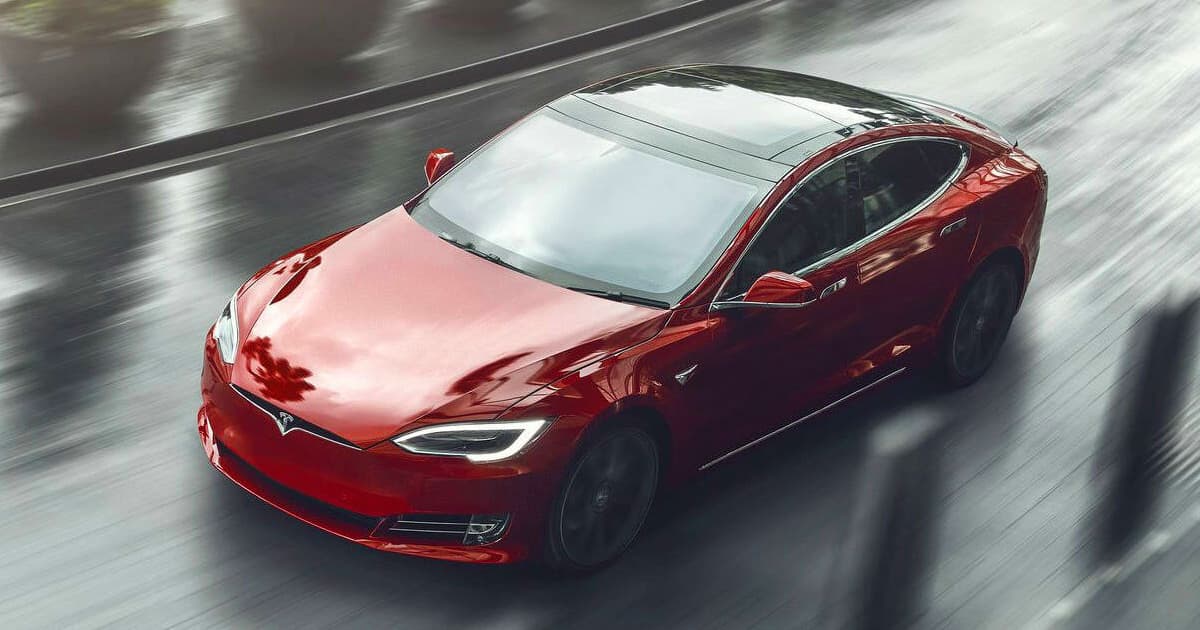 Tesla's "Plaid" Model S is Real and It's Fast as Hell

Things just got even more "ludicrous."

Things just got even more "ludicrous."

And it's incredibly fast: zero to 60 mph in under two seconds, top speed of 200 mph — plus a revolutionary range of 520 miles. Three motors bring the powertrain up to a whopping 1,100 horsepower — even faster than the "Ludicrous" Model S.

The specs are striking, especially considering that Tesla has been making a big deal out of its Roadster, a hypercar capable of crossing the two second threshold from 0 to 60 mph. The Roadster was first announced in November 2017, and was slated for production in late 2020. That date was later pushed back during a July 2020 earnings call.

The only thing beyond Ludicrous is Plaid

Fortunately, Tesla doesn't have to reinvent the wheel with its Plaid Model S. In fact, the company has been working on finetuning the car for the track. The variant was able to complete a lap of the Laguna Seca track in California in just one minute and 30.3 seconds — according to Musk, the fastest production car to do so.

Although, if recently uploaded footage taken at the racetrack suggests, Tesla competitor Lucid might be getting pretty close to those numbers with its tri-motor variant Air sedan.

READ MORE: Tesla reveals its Plaid powertrain will be available for delivery in 2021 [The Verge]