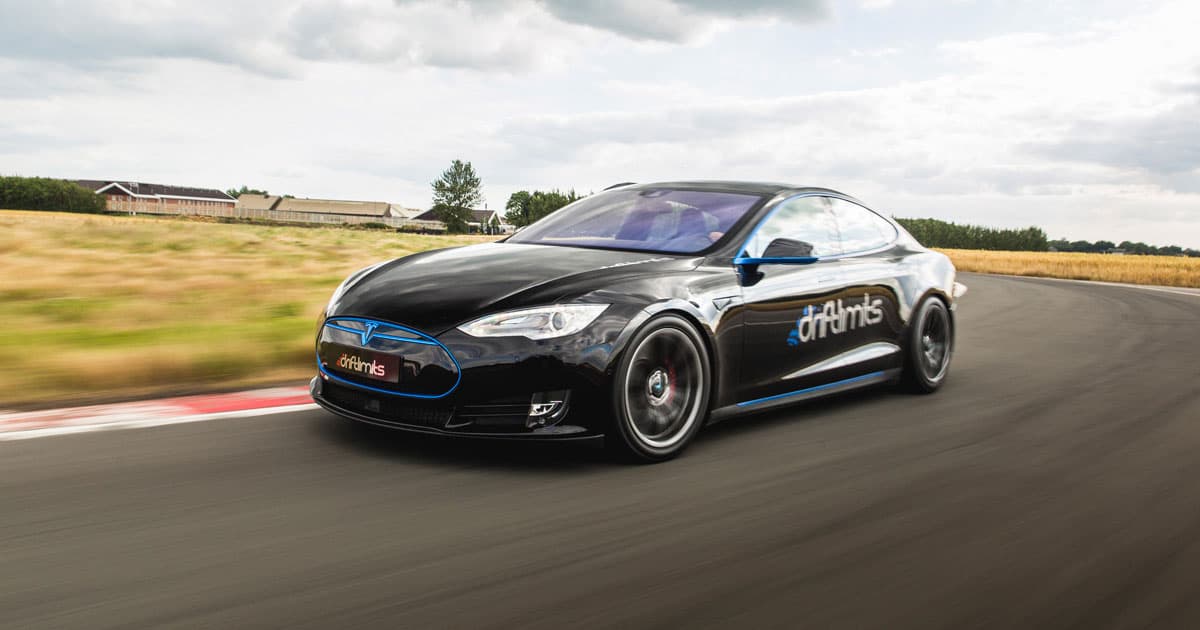 Porsche welcomes Tesla to have a crack at Germany's Nürburgring track.

Porsche welcomes Tesla to have a crack at Germany's Nürburgring track.

But Tesla's complete lack of record lap times — which would make its lineup's performance official — had him cornered by the German automaker, especially after the Taycan took the crown for the fastest lap of a four-door electric sedan at the world-renowned Nürburgring in August.

Now, though, Musk is trying to fix that. According to a Wednesday tweet, he now says the Tesla Model S set the "record for fastest 4 door ever at Laguna Seca" in California — effectively throwing down a gauntlet at Porsche's feet.

That's all well and good, but how does Tesla stack up at the infamously difficult Nürburgring? Porsche says Tesla is welcome to have a crack at it.

"Anyone who's trying to go there to see how you're doing, we have great respect for," Klaus Zellmer, president and CEO of Porsche Cars North America told CNET. "We love the competition."

And Tesla is already revving its motors. The Model S will make its attempt at the Nürburgring soon — in fact, the Model S is "already there" according to Musk.