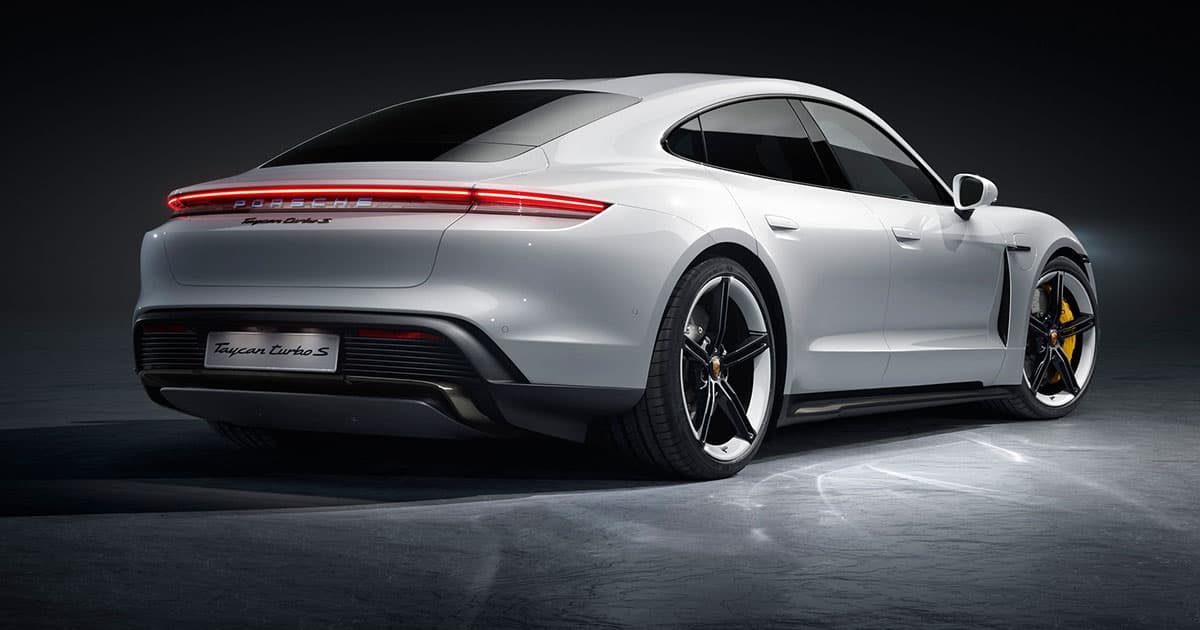 Let the war of the electric supercars begin.

Let the war of the electric supercars begin.

Looks like German carmaker Porsche has hit a nerve.

Tesla CEO Elon Musk took to Twitter Thursday to ridicule Porsche for calling one of the versions of its all-electric sports car "Turbo." For the uninitiated, turbochargers are usually found in internal combustion engine vehicles, where they're used to increase performance by pumping more compressed air into the engine.

"Um Porsche, this word Turbo does not mean what you think it does," wrote Musk in a tongue-in-cheek tweet.

Porsche revealed three versions of its long-awaited Taycan electric supercar earlier this week: the base model that starts in the neighborhood of $150,000, as well as the Taycan Turbo and Turbo S, which will cost considerably more.

Musk wasn't the only one to point out the inaccurate name.

"Porsche says it's using the name so customers can equate it to top-level trims on its other vehicles, but we still think it’s a little dumb," wrote Reese Counts for AutoBlog.

The Turbo and Turbo S models will feature a brand-new "overboost" function that will bring up top performance from "just" 670 to a blistering 751 horsepower, enough to accelerate the 5,132 pound vehicle from zero to 62 mph in just 2.6 seconds.

That may not technically be as fast as the 2.4 seconds for Tesla's Model S Performance. But there are plenty of other differences that will likely make the experience of driving the Taycan fundamentally different — and worth the extra $50,000 to some.

More on electric supercars: Lamborghini Debuts First Hybrid and It's an Absolute Beast