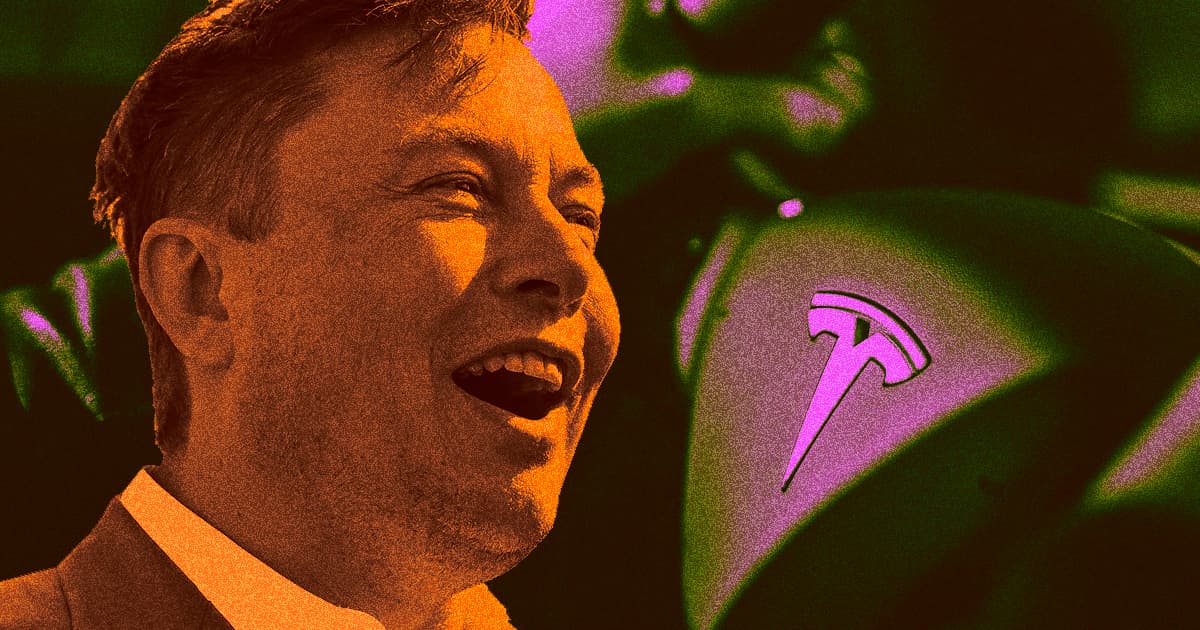 "You can’t believe them anymore."

"You can’t believe them anymore."

Full self-driving (FSD), Tesla’s higher-tier driver assistance feature, has long been touted by CEO Elon Musk as the future of self-driving cars. However, five years since its announcement, there’s been woefully little progress — and Tesla is even getting sued over it.

The long delays, underperformance, and deadly accidents surrounding FSD have resulted in more headaches for Tesla owners than they anticipated, according to CNN. A few even spoke to the network to voice their frustrations over Tesla and Musk's promises.

"He's put out random tweets for three years that say, 'Oh, yeah, full self-driving is getting ready to come out,'" Tesla owner Brian Self told CNN. "You can't believe them anymore."

It’s gotten so bad for the electric car company that one Tesla owner even filed a lawsuit in Albuquerque, New Mexico district court saying that the company made false and misleading claims about FSD.

The situation isn’t helped by Musk, who's boasted about the feature numerous times in the past. Back in 2016, he even tweeted that when "you want your car to return, tap Summon on your phone. It will eventually find you even if you are on the other side of the country."

The tech works okay in parking lots — with numerous caveats — but the vision described by Musk isn't anywhere near available, and it doesn’t seem like it'll be within the realm of possibility in at least the near future.

The Future of FSD

Despite all the issues, Musk is still strikingly confident about FSD’s future. Last week, he even said that the next FSD beta would "blow your mind." Of course, that comes on the heels of Musk admitting that Tesla’s FSD is "actually not great" in late August.

So as with all things Musk — and especially when it comes to FSD — it’s important to take his comments with a grain of salt.

More on FSD: Elon Musk Admits That Tesla’s Full Self-Driving Is “Not Great”