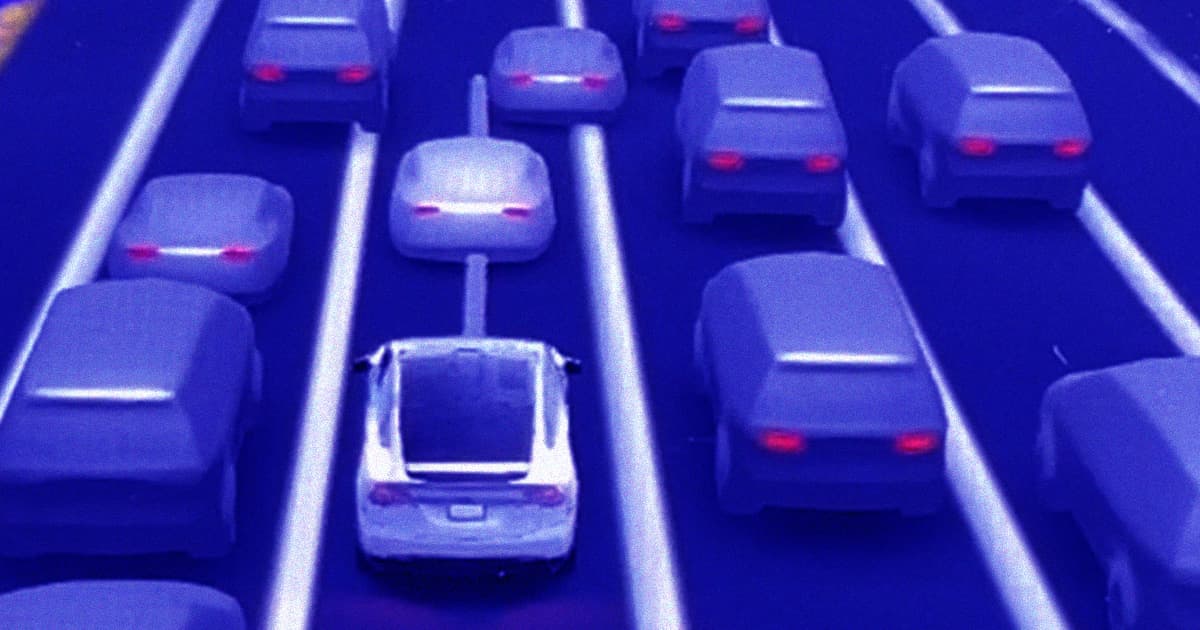 Elon Musk: Next Full Self-Driving Beta "Will Blow Your Mind"

Did Tesla really do its homework this time?

Did Tesla really do its homework this time?

According to Tesla CEO Elon Musk, the next beta version of the company's Full Self-Driving beta (FSD) will "blow your mind."

The driver assistance feature — which doesn't actually allow Tesla vehicles to fully drive themselves, as the name suggests, but does provide a growing degree of self-driving capability for drivers who remain attentive on the road — first went out to a small number of daring volunteers last year, who took the software for a spin on public roads.

Now, Tesla is slowly getting ready to roll the beta out to a wider slice of the public.

"Expansion will be gradual, based on ensuring maximum safety," Musk tweeted on Thursday when asked about the expansion of the feature — a significant moment for the company, which still has a lot to prove.

It's probably a good thing Musk is focusing on safety. Late last month, Musk admitted that a previous version of the FSD beta is "not great [in my opinion], but Autopilot/AI team is rallying to improve as fast as possible."

Earlier versions of the futuristic software have been shown to be rough around the edges. In June, a video surfaced of a Tesla Model 3 being confused by a truck ahead loaded with traffic lights on a highway.

A self-driving feature that makes mistakes could be costly. Most recently, Tesla's Autopilot feature, the broader software suite with FSD being an optional $10,000 add-on, became the focus of a US National Highway Traffic Safety Administration (NHTSA) investigation.

The investigators are looking into a series of accidents involving Teslas crashing into emergency response vehicles while on Autopilot.

And regardless of the promise, the potential for harm is certainly there. Full Self-Driving in particular goes a lot further than Autopilot, enabling automatic lane changes on highways, driving on city streets, and navigating complex intersections.

All told, it's a critical juncture for the car company and the risks are palpable. Let's hope Tesla did its homework.

More on FSD: Elon Musk Admits That Tesla's Full Self-Driving Is “Not Great”