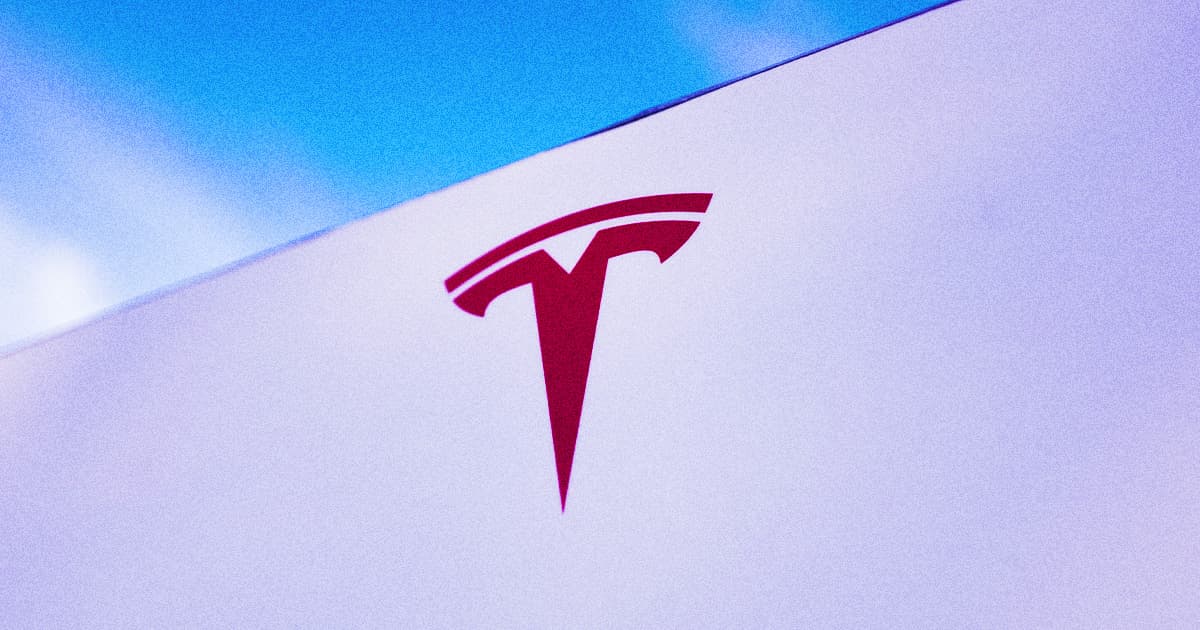 Failure *is* an option!

Failure *is* an option!

Tesla and its CEO Elon Musk have been under intense scrutiny lately. Not just from the public but from the government too, mainly because the EV maker's driver assistance systems "Autopilot" and "Full Self-Driving," don't actually make its cars drive themselves — even though their names pretty much explicitly imply they do.

As part of its defense in a class action lawsuit filed in September, Tesla lawyers have come up with a precarious argument to outright dismiss the lawsuit, stating that while Tesla may not have yet achieved its purported goals of engineering completely autonomous driving, that doesn't constitute fraud, technically.

"Mere failure to realize a long-term, aspirational goal is not fraud," wrote the automaker's lawyers in a court filing last month, as quoted by CNN.

Along similar lines to a complaint filed by the DMV in Tesla's home state of California, the lawsuit alleges that Tesla misled "the public regarding its Autopilot, Enhanced Autopilot, and Full Self-Driving Capability ('FSD') technology," as quoted by Electrek.

Not an unfounded claim, considering the tech's naming and the fact that Elon Musk has publicly and for many years promised that Tesla's cars will be able to completely drive themselves by "next year," which did not go unnoticed in the suit.

In addition, the suit alleges that a video published by Tesla showing off one of its cars driving autonomously was also misleading, CNN reports, as employees involved in the video's production have confided that the car kept screwing up badly and needed multiple attempts which weren't shown or disclosed.

For its part, Tesla contends that it's made itself very clear that its cars are not actually self-driving on its website and manuals, which is more or less true, but is undermined by the fact that many Tesla owners seemingly never got that memo.

Furthermore, attorneys of the Musk-led company claim that no "reasonable consumer" would "purchase a Tesla vehicle with the belief that it is fully autonomous" based on its labels like Autopilot and Full-Self Driving, as quoted by Teslarati.

Did Tesla just admit that its fans are delusional? Maybe not explicitly, but it sure would explain a lot.

More on Tesla: Man Says His Brand New Tesla Trapped Him Inside and Its Emergency Latch Broke the Window