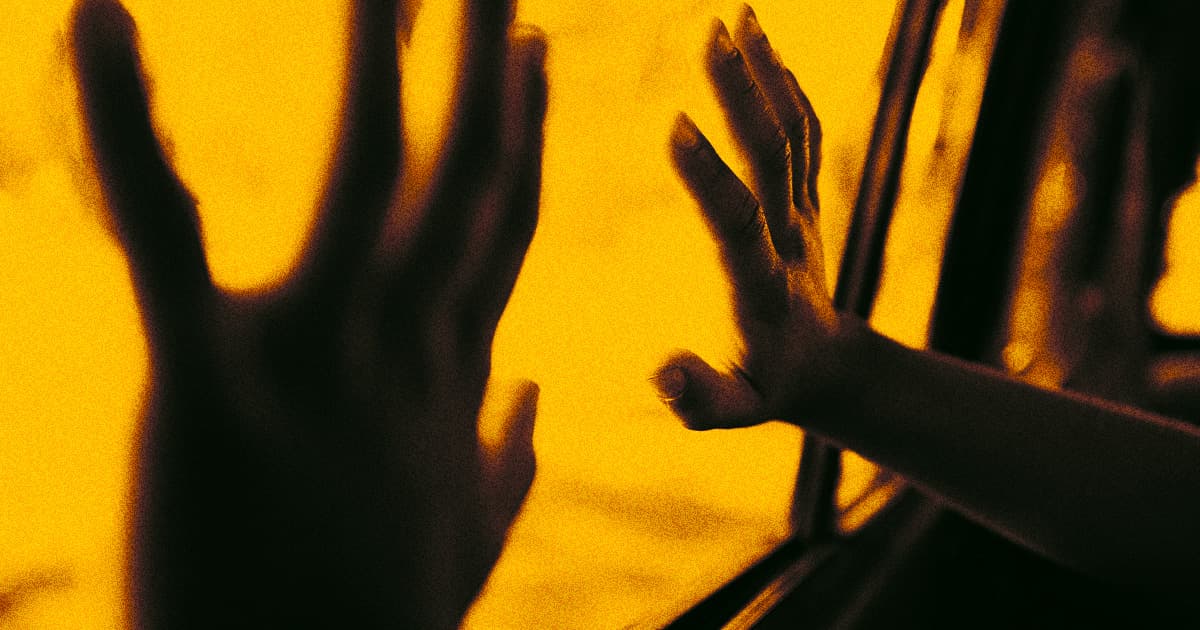 "Safe to say [the] horror stories of Tesla cars being appalling seem true."

"Safe to say [the] horror stories of Tesla cars being appalling seem true."

After taking his brand new ride for a spin, one Tesla Model Y owner soon found himself trapped inside after the car suddenly powered down.

Exton provided further details to Insider, saying that he had only been driving for 15 minutes during the night on a full charge before the Tesla abruptly asked him to pull over because it was "shutting down."

Once he did, the vehicle lost power, trapping Exton inside. To add to his troubles, an attempt at following Tesla's emergency instructions only landed Exton with a broken window.

"I couldn't open the door by conventional means, so I had to use the emergency manual override latch on the door," he told the outlet, which "somehow broke" the glass.

Unfortunately, Exton's ordeal didn't end there. He had to wait over two hours in subzero weather for roadside assistance to finally show up.

While enduring the wait, he tweeted that he was "relieved" that his girlfriend or dogs were not with him, adding that "there's a reason they punted so many [Teslas] out the door on cheap lease deals."

"Do yourself a favor and get a Polestar," he seethed. "Or anything other than a Tesla."

Undoubtedly a miserable experience, but not an aberration when it comes to cars manufactured by the much-hyped EV automaker.

For example, a driver last year claimed his Tesla suddenly stopped in the middle of a six lane highway after warning him that the car had run out of power despite it estimating moments before that there was 160 miles of charge left.

Exton can count himself lucky that it was only the cold that he had to contend with, too. In 2019, a father of five was burned alive in his Tesla after the car's auto-retractable door handles failed to deploy in the wake of a crash, his family alleged.

Critics say incidents like Exton's are emblematic of both Tesla's poor quality control and the over-engineering of  its cars that rely on unnecessary electronics. A Tesla's futuristic qualities, after all, are one of its main selling points. But those qualities may prove too unreliable for widespread use — especially as the cars age with notoriously poor service infrastructure.

As for Exton, he's not completely over the ordeal just yet, and says he's got a video coming to his YouTube documenting it soon.