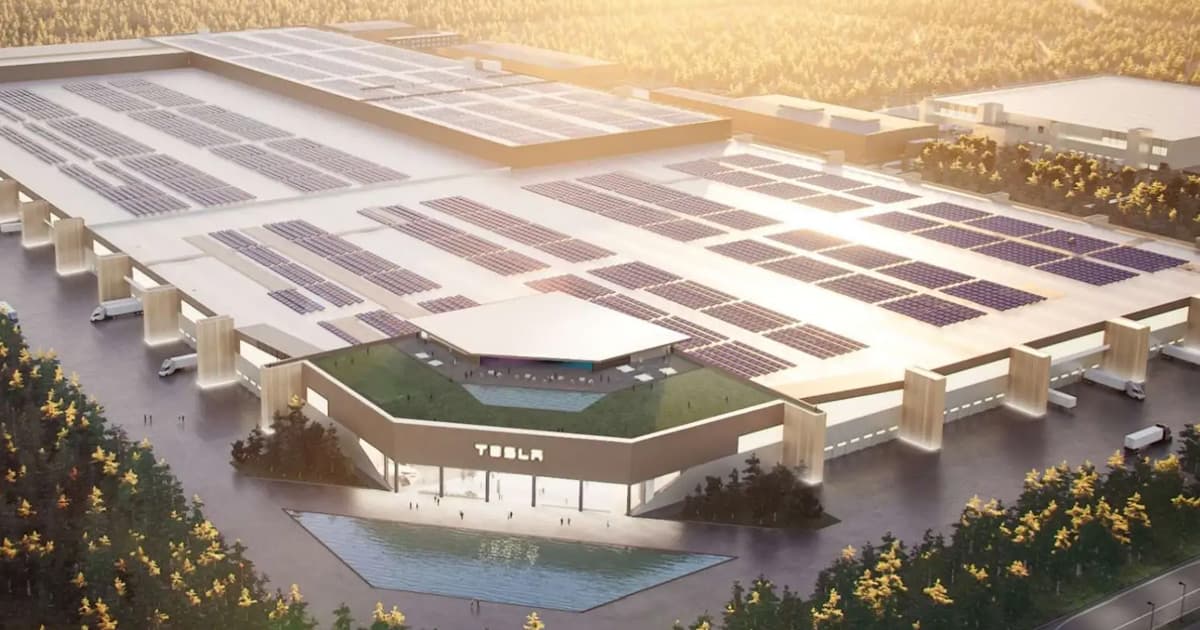 Will Tesla be able to secure final building permits for its gigantic factory?

Will Tesla be able to secure final building permits for its gigantic factory?

Tesla's Gigafactory in Berlin, currently under construction, is facing yet another hurdle in winning over the hearts of local citizens and regulators, Teslarati reports.

According to an announcement by the Ministry of Agriculture, Environment and Climate Protection (MLUK) of Brandenburg, Germany, residents have raised 406 objections to the construction of the gigantic factory.

An event on September 23 will allow the complainants to discuss their objections, with only a limited number of seats available due to the ongoing pandemic.

If Tesla can't secure the final building permits for its factory, the Elon Musk-led company would have to restore the site to its original state, according to Teslarati. Strong political support, however, means there's a strong chance Tesla will prevail.

According to Musk, Tesla will build a redesigned Model Y at the factory, as well as battery cells. The factory will even feature "an indoor/outdoor rave space on the roof," according to the CEO.

The factory's construction has been rolling out at a breakneck pace. It took only a few weeks for the first walls to go up at the site.

But the massive factory has been highly controversial from the start. Early construction plans caused local residents to take to the streets in January, raising environmental concerns.

And relations between the electric car maker and the European nation took another hit in July, when a German court ruled that Tesla’s use of the term "Autopilot" for its assisted-driving technology amounts to false advertising.