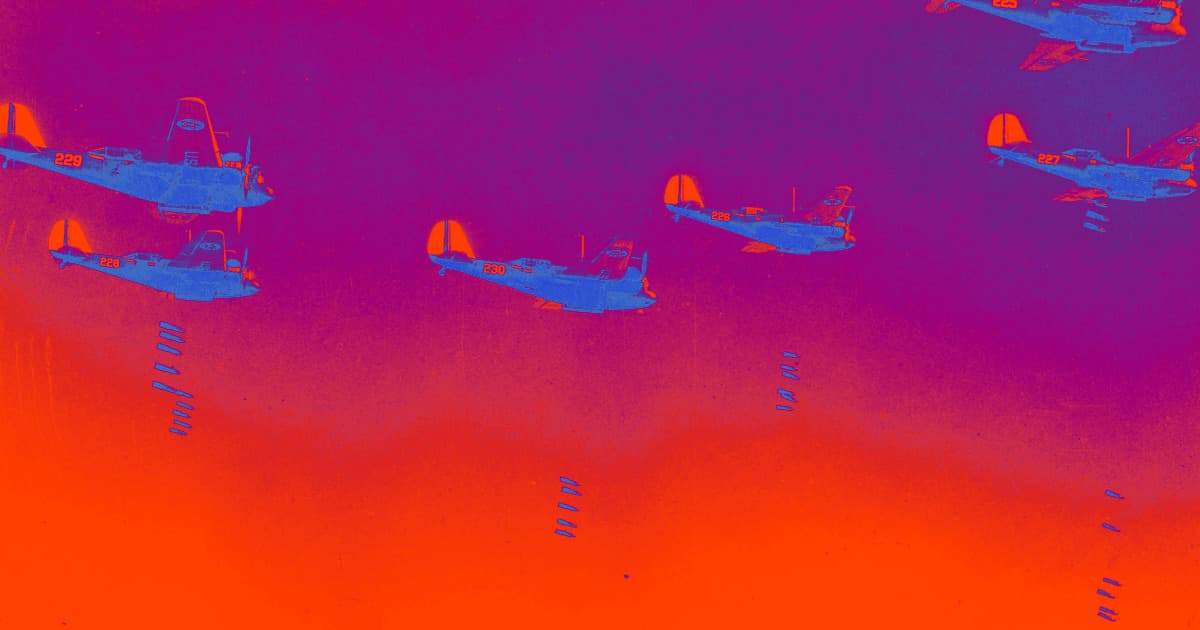 It was an explosive situation.

It was an explosive situation.

German news site Deutsche Welle reports that the ordinance was "relatively small" and dropped by the US Air Force during the second World War.

Tesla is working on opening a massive car factory — the fourth Gigafactory after Nevada, Buffalo, and Shanghai — near Berlin on a 300 hectare site. The plant "will build batteries, powertrains & vehicles, starting with Model Y," according to a November tweet by Tesla CEO Elon Musk.

The news comes after local residents took to the streets, as Electrek reports, to protest the construction of the massive car factory over environmental concerns.

Musk took to Twitter on Saturday to defend the construction project.

"Tesla won’t use this much net water on a daily basis," he tweeted. "It’s possibly a rare peak usage case, but not an everyday event."

More on the factory: Germans Are Protesting the Berlin Gigafactory