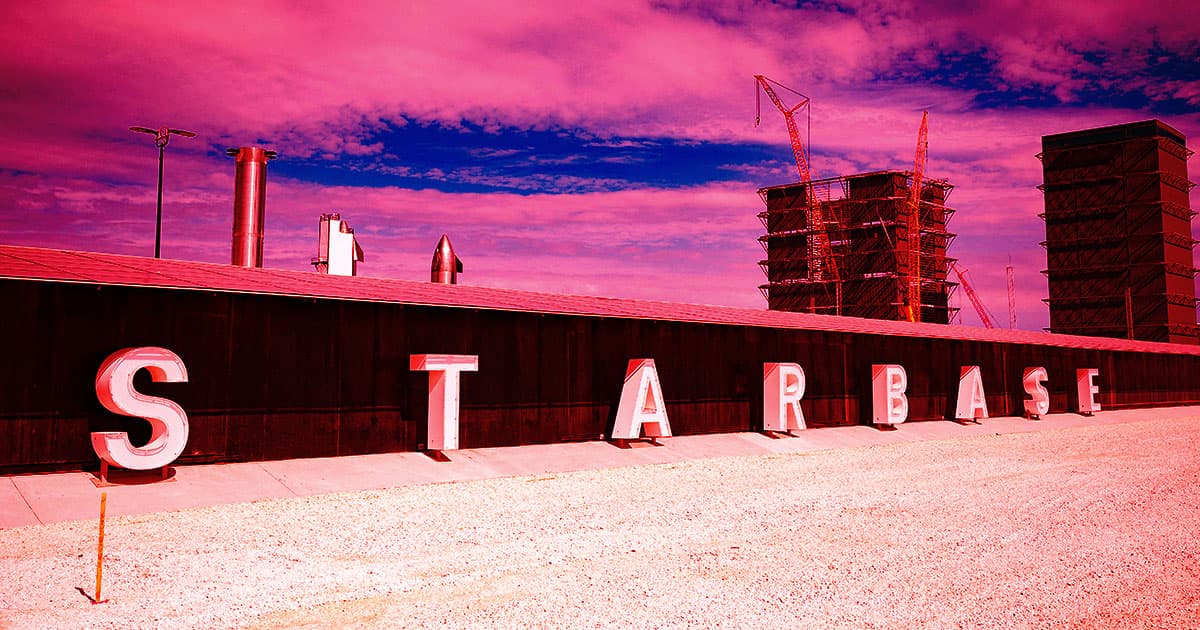 It seems ill-advised to hire an employee who's under investigation at one of your other companies in a ranking position, but then again, Elon Musk is far from an ordinary CEO.

That's on full display as SpaceX hires Tesla's Texas plant lieutenant Omead Afshar, who according to sources close to the matter that spoke to Bloomberg has been brought on as vice president of Starship production.

Over the summer, Afshar — reportedly a close confidante of Musk's — was, as the news site reported at the time, under internal investigation for a sketchy plan he allegedly had to buy difficult-to-source construction materials for Tesla. During the investigation, some of the executive's subordinates were fired. But Afshar himself seems to have had a golden, well, Starship.

It remains unclear whether Afshar is still working at Tesla as well, or if he was shuffled over to SpaceX as a result of his investigation. Sources did, however, tell Bloomberg that he hasn't been seen at Tesla's Austin plant in weeks.

Whether he was moved from Tesla to SpaceX or is working both companies, it wouldn't be the first time for either. Musk sent has shuffled Tesla employees to SpaceX previously and even sent them to Twitter in recent weeks. And as Bloomberg notes, another of his close consiglieres, Charles Keuhmann, is an executive at both companies.

To make this kind of hiring move would be weird enough in a regular context, but the fact that Musk is doing so while wreaking havoc over at his other new company makes it seem all the stranger.