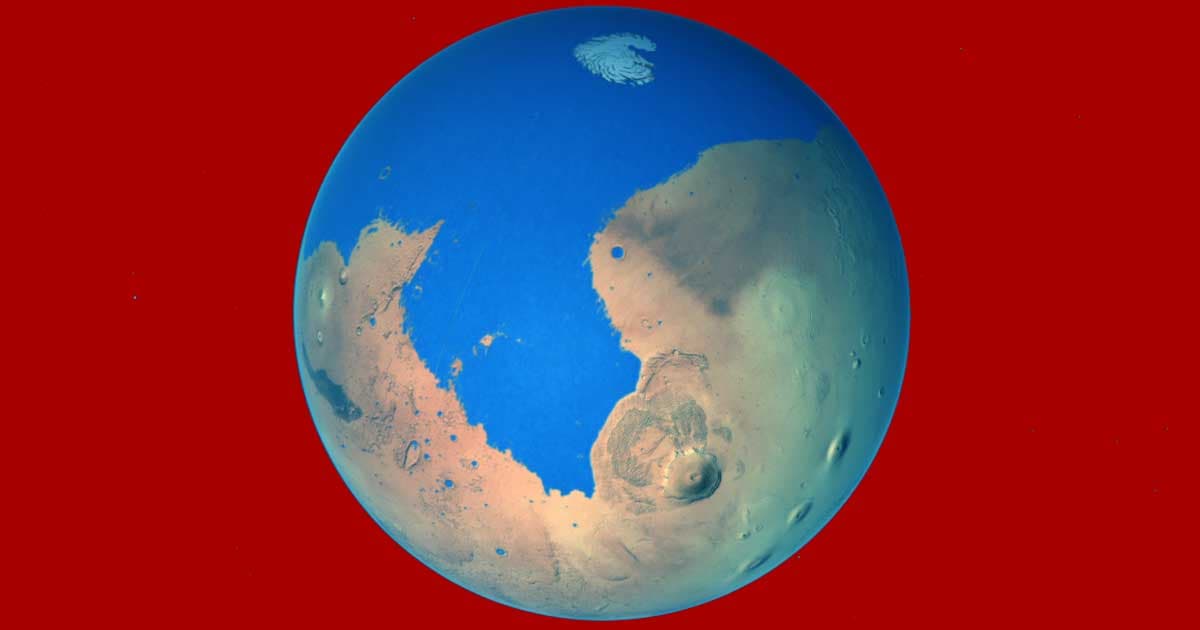 Professor: Terraforming a New Home Planet Would Be Dangerous

These are ambitious goals for the off-world future of humanity — but they're also misguided, according to York University anthropologist Kathryn Denning. Denning told Space.com that the idea of building a colony to which humanity could escape if the Earth becomes uninhabitable is not only an unrealistic idea, but a dangerous one as well.

Denning argues that focusing on our interplanetary escape ignores the very real issues here on Earth — and that new discoveries in space shouldn't always be framed in terms of whether they can sustain humanity. Specifically, she worries that the search to replace Earth with a "planet B" frames environmental demise as inevitable.

"For me, the question is balance," Denning told Space.com. "How can we be enthusiastic about the human capacity to explore while maintaining our focus on what needs to happen here on this planet?"

Besides, any off-world settlements would likely depend on Earth for support or resources for generations and generations, Denning argues.

"The reality is, what would be needed to create a sustainable human civilization in the solar system that could effectively be a backup for humanity? That, for every kind of foreseeable future for, say, the next hundred years, requires a functioning and sustainable civilization here," she told Space.com.

More on space colonies: Reality Check: It Would Take Thousands of Years to Colonize Mars

Astronaut Drip
We Just Got the First Peek at NASA's Artemis Moon Landing Suits
Jun 3
Read More
Round Trip
NASA Reveals Early Plans to Send Two Astronauts to Surface of Mars
May 18
Read More
Death Watch
Goodnight Sweet Prince: NASA is Officially Killing Its Mars Lander
May 17
Read More
+Social+Newsletter
TopicsAbout UsContact Us
Copyright ©, Camden Media Inc All Rights Reserved. See our User Agreement, Privacy Policy and Data Use Policy. The material on this site may not be reproduced, distributed, transmitted, cached or otherwise used, except with prior written permission of Futurism. Fonts by Typekit and Monotype.