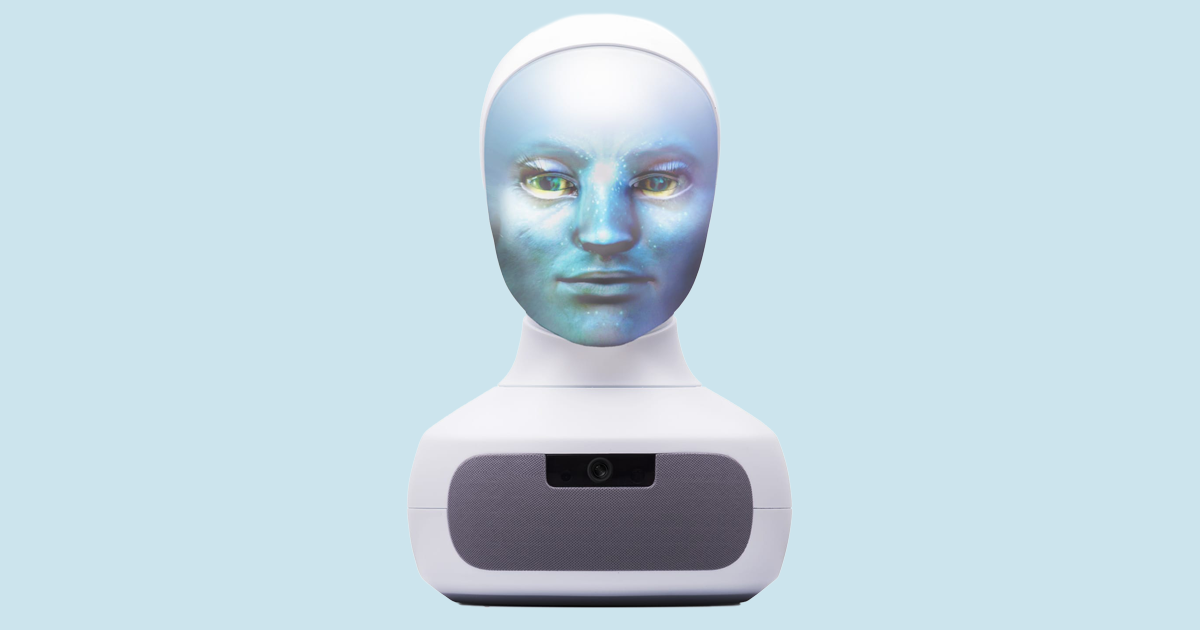 The disembodied robot head will see you now.

The disembodied robot head will see you now.

The next time you interview for a job, the recruiter you need to impress might not be human.

Since October, Swedish recruitment agency TNG has been using an artificially intelligent robot head called Tengai to conduct test interviews in place of a human recruiter. Starting in May, the device will begin interviewing candidates for actual jobs with the goal of eliminating the biases human recruiters bring to the hiring process — an encouraging example of an AI eliminating discrimination rather than amplifying it.

Tengai is the work of Furhat Robotics, a conversational AI and social robotics startup. Furhat designed the robot head to be placed on a table where it rests at about eye level with a job candidate. It then asks the person a series of questions, with its voice and face designed to mimic human inflections and expressions.

Unlike a human recruiter — who might develop unconscious biases about a candidate based on anything from their gender and ethnicity to how they answer informal chit chat before the interview — Tengai will ask every question in the same order and the same way.

It then provides a human recruiter with a transcript of the candidate's answers so that they can make a decision about whether or not to move forward with that person.

Eventually, Furhat hopes to program the robot to make its own decisions on which applicants should proceed to the next round of interviews. It already has an English-language version of the bot in development, with plans to roll that out in early 2020.

According to a recent TNG survey, 73 percent of job seekers in Sweden believe they've been discriminated against during the job application process. By replacing the human recruiter with Tengai, TNG and Furhat believe they can make the screening process more fair while still providing a "human" touch.

"I was quite sceptical at first before meeting Tengai, but after the meeting I was absolutely struck," healthcare recruiter Petra Elisson, who has been involved in the testing, told the BBC. "At first I really, really felt it was a robot, but when going more deeply into the interview I totally forgot that she's not human."

As for ensuring that Tengai doesn't reflect the biases of its creators and training data — a problem that has cropped up with other AIs — Furhat's chief scientist, Gabriel Skantze, told the BBC the company is making it a point to conduct test interviews with a diverse mix of recruiters and volunteers before Tengai is ever in the position to actually decide an applicant's employment fate.

More on HR: You May Have to Go Through a Robot Recruiter to Land Your Next Job