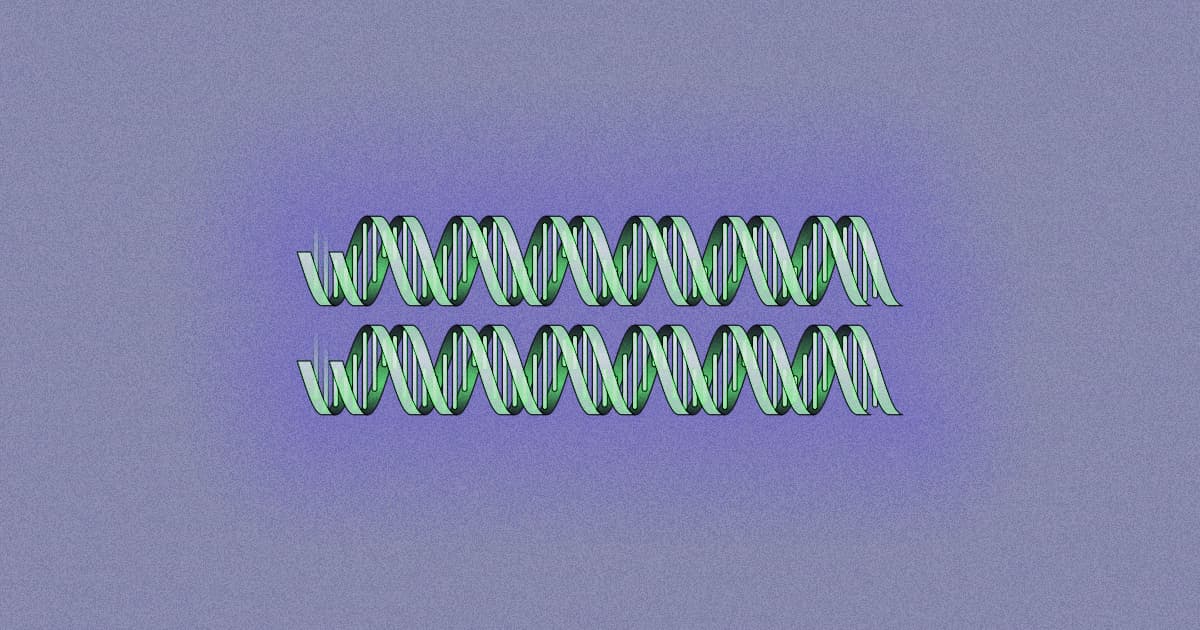 Sampling environmental DNA reveals what animals — and perhaps someday what people — are in the area.

Sampling environmental DNA reveals what animals — and perhaps someday what people — are in the area.

Scientists found that they can capture free-floating DNA and use it to identify what specific animals are nearby just by sucking air through a special filter.

It's a cool trick that should prove useful for conservationists and ecologists, Gizmodo reports, but the study is also fascinating from a human perspective. If DNA in the air can be used to track down specific species, it's reasonable to assume that this tech would also be able to identify people someday — tech that could be useful for forensic investigations, but that also would raise questions about security and personal privacy as well.

In this specific study, scientists built an artificial burrow for naked mole rats out of pipes and tanks. After sucking the air through a filter meant to capture DNA floating in water, they were able to identify the species hiding out inside, according to the study published Wednesday in the journal PeerJ Life and Environment. But the study also has interesting implications for forensic science, security, and surveillance purposes. After all, the airborne DNA — the scientists are trying to get "airDNA" to stick — is just floating there.

"I tend to think of it a bit like soup," lead study author and Queen Mary University of London molecular ecologist Elizabeth Clare told Gizmodo. "We're in the soup, and it contains dust and pollen and bits of DNA floating around... It's one of those things where you have to have a leap of faith to even try it."

In a video about the project, Clare explained that airDNA might be too diluted to detect in large, open areas.

"In a large space, it might be so diluted that we can't detect it efficiently," Clare said. "We'll need to suck lots of air through a filter to accomplish this, but in a smaller space we think it might work really well. I think this is going to be really interesting to scientists who work on animals that are just hard to get to."

But now that scientists are considering airDNA as a tool, it's reasonable to think that others could find more efficient ways to capture, study, and track it too.

More on DNA collection: Police Are Collecting DNA From People Without Telling Them