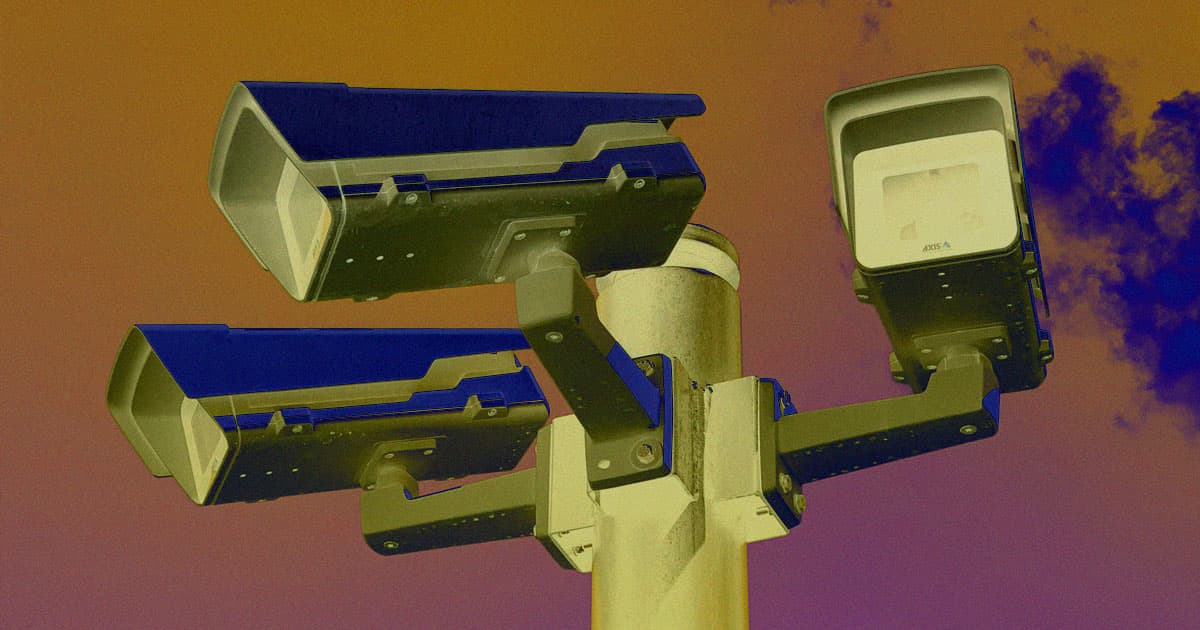 Oh No, Spying on Protestors Might Make the Public Distrust Surveillance

Business Insider asks: Won't someone think of the surveillance panopticon?

Business Insider asks: Won't someone think of the surveillance panopticon?

It's a chilling use of the technology: Using cameras ostensibly installed as a public safety and transit analytics tool to instead surveil protestors exercising their First Amendment rights. But the police requests may have an unintended effect, according to Business Insider — they could turn the public off so-called "smart city" developments in the future.

It's easy to dunk on an argument like that. Won't someone think of the poor, poor, high-tech surveillance panopticon?

But Business Insider raises a valid point. San Diego police have been using video footage from the streetlight cameras since 2018, and the myriad ways in which law enforcement surveils the public remain poorly understood and shrouded in secrecy. Upon learning about them, why would anyone ever want a camera pointed their way again?

The cameras were first introduced in 2016, Business Insider reports, and the stated goal was to gather data that could be used to refine the city's transit system. But because General Electric put $30 million into the program, the city can't just take the cameras down without owing the company a whole lot of dough.

READ MORE: The San Diego police's reported use of smart streetlights to gather evidence against protesters may turn the public against future smart-city solutions [Business Insider]

From the Dept. of Bad Ideas
Cops Upload Image of Suspect Generated From DNA, Then Delete After Mass Criticism
10. 9. 22
Read More
Dron't
Drama Engulfs Plan to Zap School Shooters With Taser-Toting Drones
6. 4. 22
Read More
Trigger Happy
Man Bursts Into Flames After Being Tased by Police
11. 8. 21
Read More
+Social+Newsletter
TopicsAbout UsContact Us
Copyright ©, Camden Media Inc All Rights Reserved. See our User Agreement, Privacy Policy and Data Use Policy. The material on this site may not be reproduced, distributed, transmitted, cached or otherwise used, except with prior written permission of Futurism. Articles may contain affiliate links which enable us to share in the revenue of any purchases made.
Fonts by Typekit and Monotype.