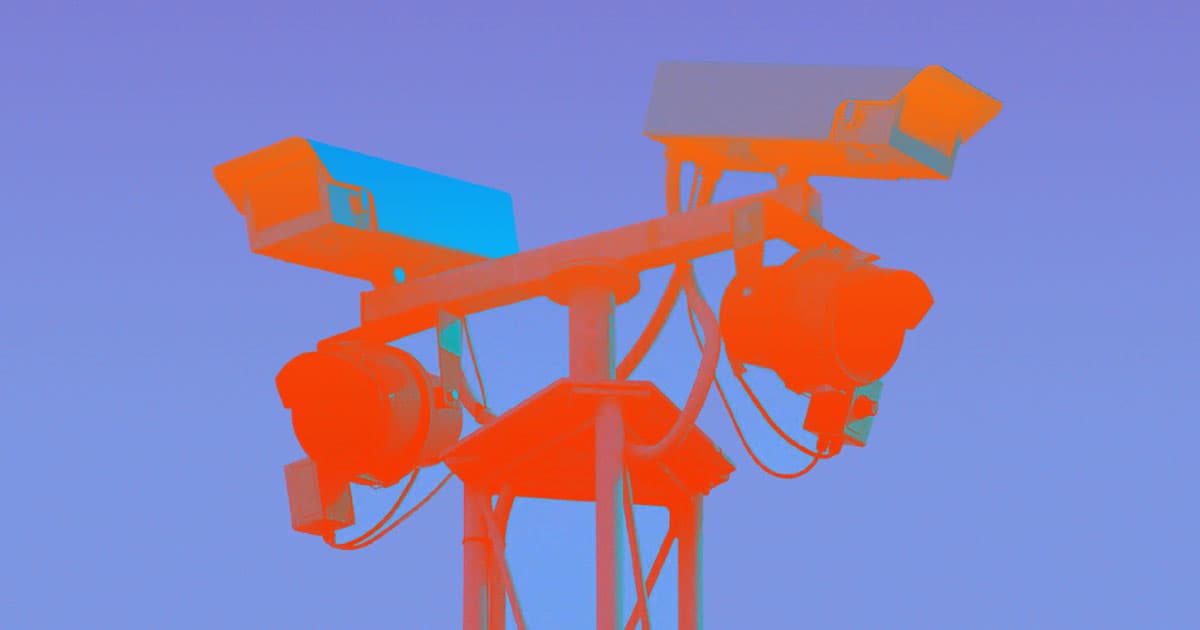 "As we work to dismantle the systematic racism that permeates every part of our society, we can't ignore the harms that these technologies present."

"As we work to dismantle the systematic racism that permeates every part of our society, we can't ignore the harms that these technologies present."

Two U.S. Senators are pushing for the strongest action on the police use of facial recognition to date.

The proposed Facial Recognition and Biometric Technology Moratorium ,Act introduced by Senators Ed Markey and Jeff Merkley, would keep facial recognition — and other forms of biometric surveillance — out of law enforcement hands for good, CNET reports. The bill is far more ambitious than any related legislation in the U.S., which has largely left the issue of facial recognition use by law enforcement up to individual cities.

In recent weeks, tech firms including Amazon and IBM have imposed bans and moratoriums on law enforcement using their facial recognition algorithms.

But the new proposal would go even further: CNET reports that the ban would be permanent unless the Senate were to someday pass another law reversing the decision.

The bill is meant to curb law enforcement's flagrant overreliance and misuse of flawed surveillance algorithms, which disproportionately target Black people and other people of color.

"Facial recognition technology doesn't just pose a grave threat to our privacy, it physically endangers Black Americans and other minority populations in our country," Markey said, according to CNET. "As we work to dismantle the systematic racism that permeates every part of our society, we can't ignore the harms that these technologies present."

From the Dept. of Bad Ideas
Cops Upload Image of Suspect Generated From DNA, Then Delete After Mass Criticism
10. 9. 22
Read More
Dron't
Drama Engulfs Plan to Zap School Shooters With Taser-Toting Drones
6. 4. 22
Read More
Hell on Earth
Internet Aghast at AI Facial Recognition Used to Identify Dead Russian Soldiers
4. 16. 22
Read More
+Social+Newsletter
TopicsAbout UsContact Us
Copyright ©, Camden Media Inc All Rights Reserved. See our User Agreement, Privacy Policy and Data Use Policy. The material on this site may not be reproduced, distributed, transmitted, cached or otherwise used, except with prior written permission of Futurism. Articles may contain affiliate links which enable us to share in the revenue of any purchases made.
Fonts by Typekit and Monotype.