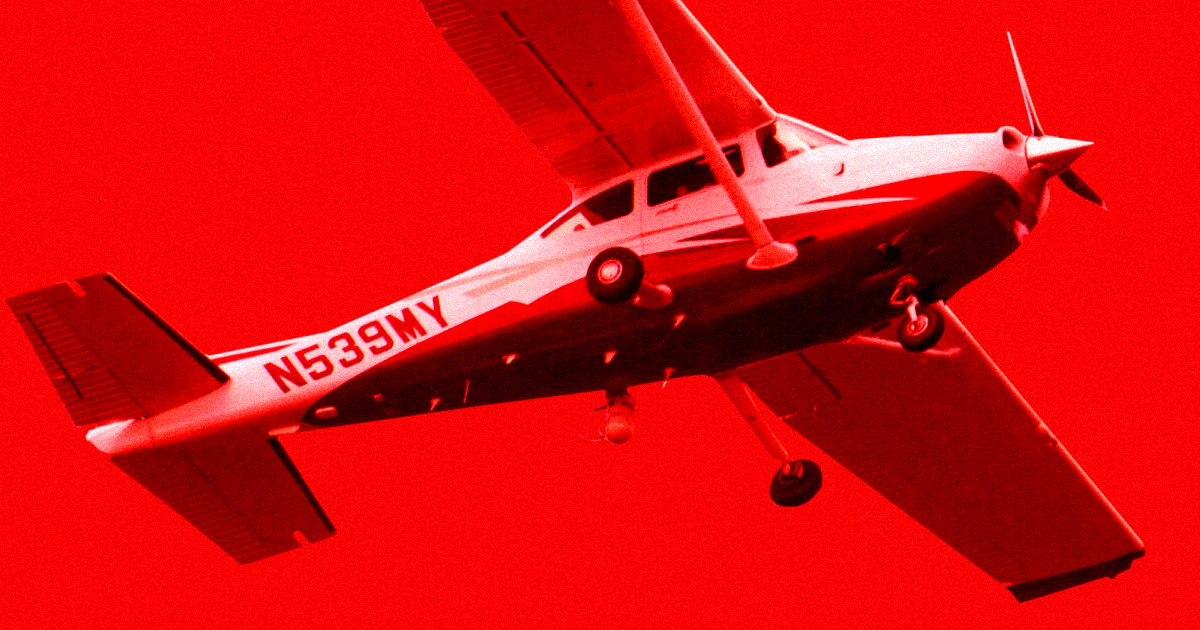 For the second half of 2020, Baltimore will be under constant police surveillance as a trio of spy planes constantly sweep the city.

The plan, which CBS News reports will cover about 90 percent of the city, is meant to deter violent crime. And while police commissioner Michael Harrison says the spy planes aren't accurate enough to spot an individual's face, the monitoring program raises glaring privacy concerns for city residents and visitors.

Baltimore actually enacted a similar surveillance program in 2016 — but it operated under total secrecy until Bloomberg journalists uncovered it, CBS reports.

And while Harrison says things will be different this time — he promised but hasn't yet scheduled community meetings to discuss how and why the footage will be used — police officials continue to defend the first version of their city-wide spy ring.

The program has civil liberties groups up in arms over what amounts to constant surveillance without a warrant or probable cause, according to CBS.

"The surveillance plane means putting every resident of Baltimore under permanent surveillance, creating a video record of everywhere that everyone goes every time they walk outside," reads a joint statement from the American Civil Liberties Union of Maryland and the Coalition for Justice, Safety, and Jobs. "If the police did that in real life, in person on our streets, we would never accept it."

From the Dept. of Bad Ideas
Cops Upload Image of Suspect Generated From DNA, Then Delete After Mass Criticism
Oct 9
Read More
Dron't
Drama Engulfs Plan to Zap School Shooters With Taser-Toting Drones
Jun 4
Read More
Senator Says There's a Secret Program Spying on Americans' Money Transfers
Mar 8
Read More
+Social+Newsletter
TopicsAbout UsContact Us
Copyright ©, Camden Media Inc All Rights Reserved. See our User Agreement, Privacy Policy and Data Use Policy. The material on this site may not be reproduced, distributed, transmitted, cached or otherwise used, except with prior written permission of Futurism. Articles may contain affiliate links which enable us to share in the revenue of any purchases made.
Fonts by Typekit and Monotype.