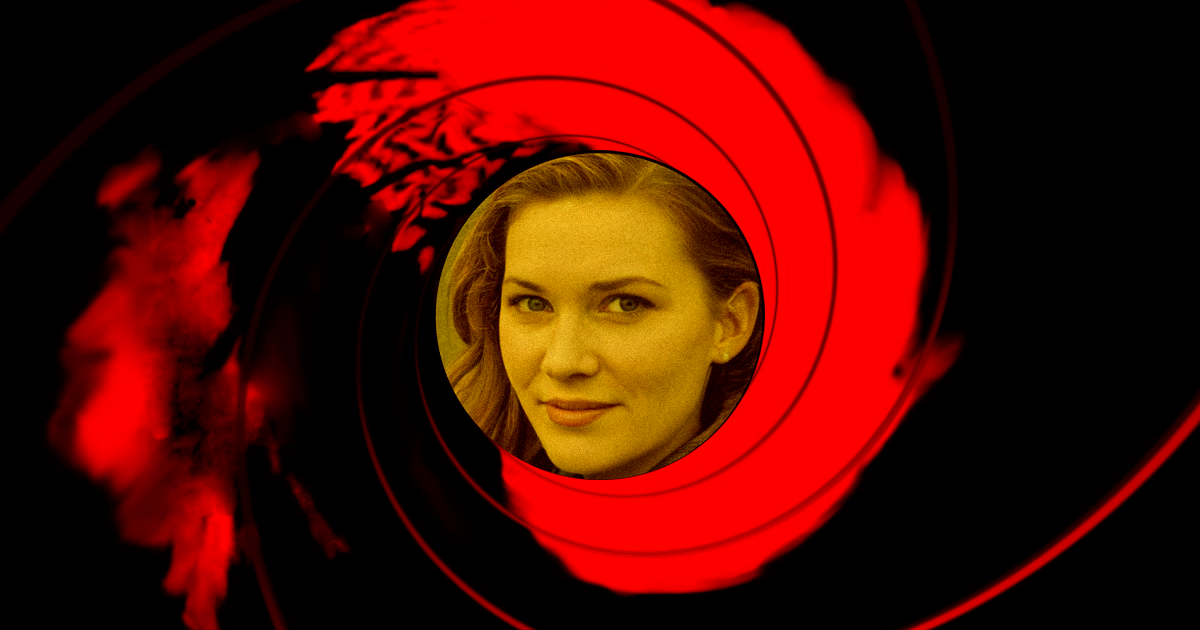 The Spy Who Deepfaked Me

A Spy Used a Deepfake Photo to Infiltrate LinkedIn Networks

The Associated Press found an example of AI-assisted espionage online.

The Associated Press found an example of AI-assisted espionage online.

A LinkedIn user named Katie Jones, who connected with prominent members of the Washington D.C. political sphere, may actually have been a spy's made up persona — Jones' picture was almost certainly generated a deepfake by an artificial intelligence algorithm.

There are distinct flaws in "Jones'" photo, like how her earring is blurred by an algorithm that can generate facial features but not jewelry, or how there's an eerie light surrounding her hair, the Associated Press reports. But the ease with which whoever operates the account connected with a veritable who's who of D.C. politics shows just how dangerous these AI-generated images could be in future intelligence operations.

Many of Jones' connections told the AP that they were initially suspicious of the profile but accepted anyway. Others, like Paul Winfree, who used to be deputy director of Trump's domestic policy council, told the AP that he accepts every single request he gets — a move that lent further credibility to the fake account by proxy.

"You lower your guard and you get others to lower their guard," Jonas Parello-Plesner, program director of the think tank Alliance of Democracies Foundation, told the AP.

More on deepfake tech: Congress Is Officially Freaking Out About Deepfakes