Dialo wants to complete the process of turning his employees into machines. 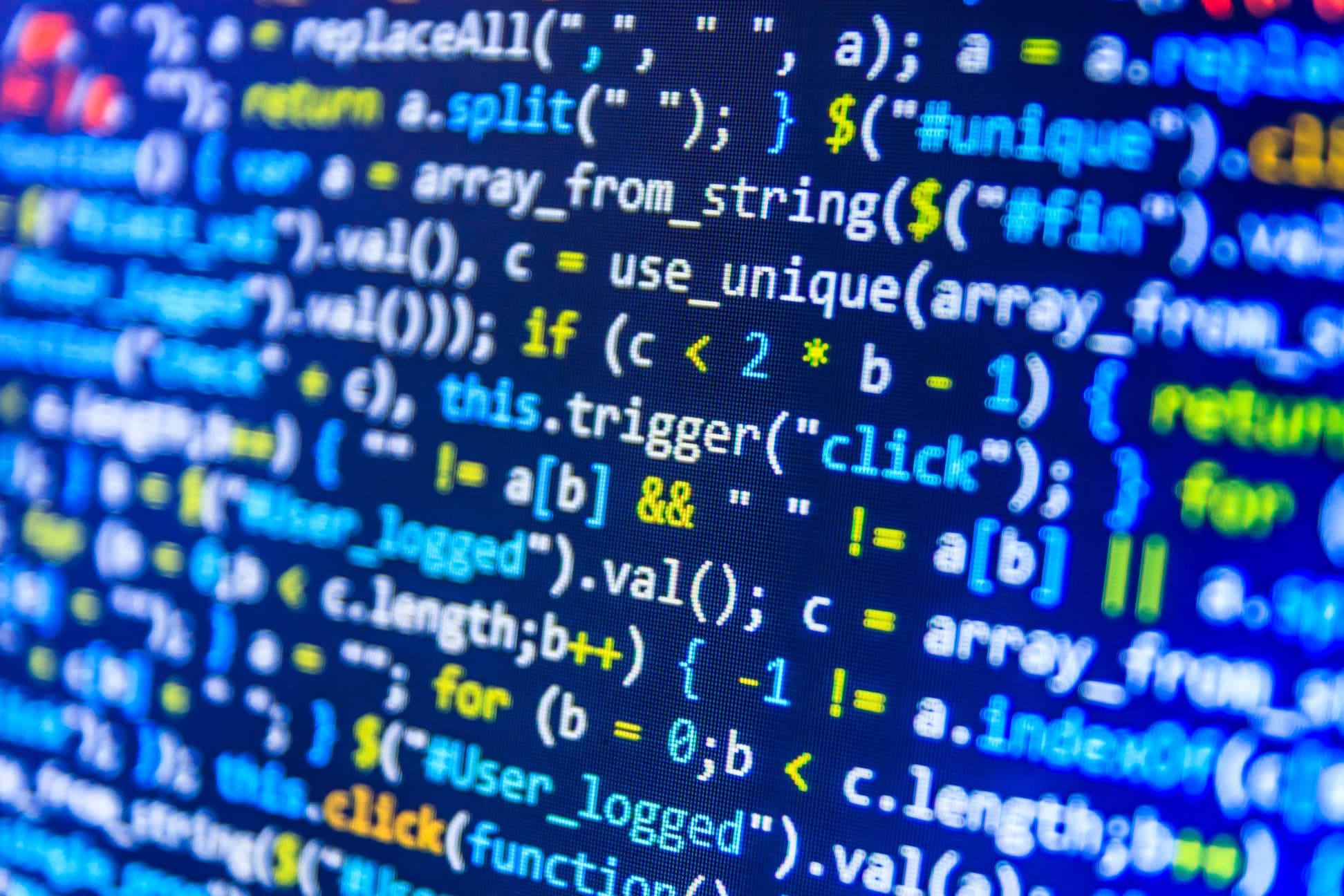 There has been a lot of discussion regarding the role automation will play in our workforce in the coming years. Much of this talk is focused on how the shift will impact low-skilled workers in areas like manufacturing. However, these jobs are increasingly being joined by other positions like doctors, lawyers, and now, even finance managers.

Ray Dalio is the founder of Bridgewater, the world's largest and most profitable hedge fund, who just happens to also be working toward completely automating the firm's management. Software engineers are hard at work developing systems to completely take over the day-to-day decision-making process, including hiring and firing. The software team is referred to as the Systematized Intelligence Lab and are led by David Ferrucci, who also led the development of IBM's Watson.

The project is based on Dalio's 123-page public manifesto known as the “Principles.” The manifesto culminates into what the Wall Street Journal describes as an "unorthodox management approach" involving "radical openness" that encourages employees to rate each other, openly disagree and criticize, and where honesty is a top priority.

Dalio believes that people work like machines, so much so that the word appears 84 times in his manifesto.

Those who are the most successful are capable of “higher level thinking” —i.e., they are able to step back and design a “machine” consisting of the right people doing the right things to get what they want. They are able to assess and improve how their “machine” works by comparing the outcomes that the machine is producing with their goals.

Dalio is calling the developing software the Principles Operating System, or PriOS. His ultimate goal for the system is to be able to predict meeting outcomes, autonomously mediate employee disagreement, and dictate every single move of each employee's day. Dalio wants the system to be able to take over nearly three-quarters of the daily management decisions.

As the Wall Street Journal puts it, "The role of many remaining humans at the firm wouldn’t be to make individual choices but to design the criteria by which the system makes decisions, intervening when something isn’t working. "

These goals, coupled with Mr. Dialo's view of humans as machines, make it clear that he is of the mind that not just processes and work can be automated, but also humans themselves.

This line of thinking seems to be taking automation a bit far—this is much more than making humans efficient, it is trying to literally automate people. Simply put, humans are amazingly complex, indeed, there is much that we still don't understand about the human brain. Our AI systems are nowhere near capable of understanding how humans work, taking all factors into consideration, and delineating our lives to this degree. And even if they could dictate the perfect day for us job-wise, things (and people) are constantly altering. AI would need to be flexible enough to immediately analyze these changes and redirect us.

But no matter how far we advance, humans are not machines and cannot be fully automated. Bridgewater even reports that one-fifth of its hires cannot handle a year at the company, and those who do survive are often found crying in the bathrooms.

The system is said to potentially be able to "dole out GPS-style directions for how staff members should spend every aspect of their days, down to whether an employee should make a particular phone call." This is robbing people of individuality and forcing them to fit into this very specific (rather fundamentalist-sounding) philosophy. Real automation seeks to increase human efficiency, this is more like replacing humans with organic cogs.