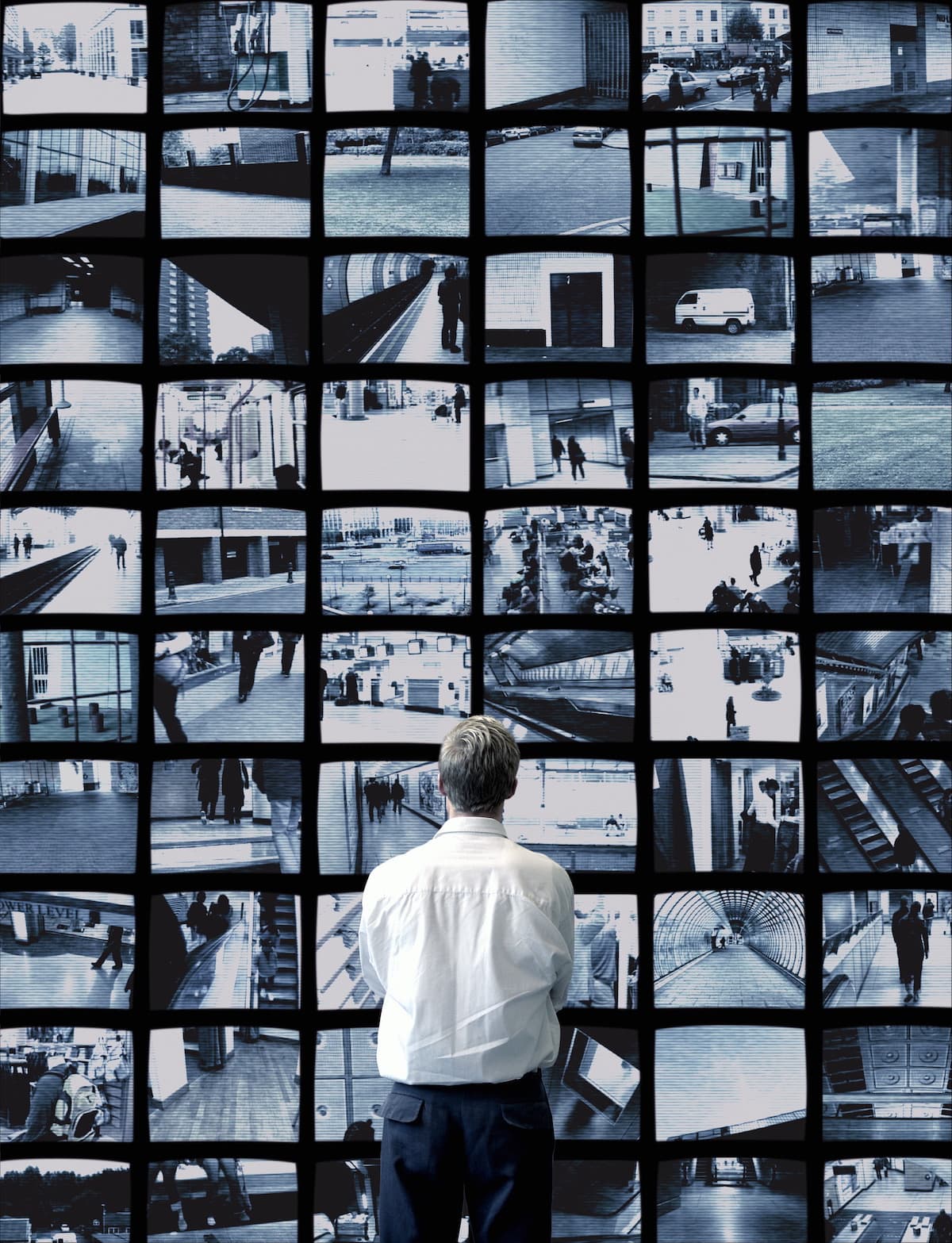 They got caught red-handed.

They got caught red-handed.

The CIA and other spy agencies are apparently struggling to keep its undercover agents, well, undercover. Adapting to a world covered in smartphones, surveillance cameras and online tracking has been a challenge for the intelligence agency, according to the Wall Street Journal.

The publication listed a litany of times intelligence officers have been thwarted, like a time in 2010 that Israel's spy service was caught on camera putting on disguises during an assassination mission. In 2017, hotel camera footage showed a suspected US operative meeting the half brother of North Korea's leader Kim Jong Un just days before the man was killed. They also write that last December, independent investigative outlet Bellingcat basically nailed Russian spies for trying to kill an opposing politician using social media and open source data.

"It’s really bad," a former top US counterintelligence official told the WSJ. "It really challenges the fundamental assumptions and approach of how you do business."

Something striking, though, is that while the CIA is struggling to spy, others seem to be using this digital data wash for good. You may remember the award-winning podcast "To Live and Die in LA," created by journalist Neil Strauss, and how he used cell phone records and the suspect's Google data and digital footprint to solve a murder case when police couldn't, according to the Hollywood Reporter.

Conversely, we're not surprised that even intelligence operatives are struggling with digital services. Remember all those crazy questions members of Congress asked Mark Zuckerburg during his Facebook deposition?

"What if I don't want to receive [ads for chocolate]?" then-Florida Senator Bill Nelson — currently the head of NASA — asked at the time.

"Is Twitter the same as what you do?" another questioned.

It's obvious the information gap between everyday tech users and Washington officials is wide. If independent journalists can use publicly available data to solve international murders while elected official struggle to even understand the basics of internet usage, are we really surprised the government's spies are struggling to keep up?

Still, all hope is not lost, according to WSJ.

"Most technological challenges are surmountable," a senior CIA official told the paper. "We play great offense, and aren’t sitting around in a defensive crouch."

Balloon News
China Says "Spy Balloon" Soaring Over America Is Completely Innocent
Feb 3
Read More
I Silence Thee
Leaked Messages Seem to Show Elon Musk Using Twitter to Punish His Enemies
Jan 28
Read More
Going Wireless
Hackers Took Over a Subdomain of Wired.com for Several Months and Replaced It With Sleazy Online Casino Content
Jan 25
Read More
+Social+Newsletter
TopicsAbout UsContact Us
Copyright ©, Camden Media Inc All Rights Reserved. See our User Agreement, Privacy Policy and Data Use Policy. The material on this site may not be reproduced, distributed, transmitted, cached or otherwise used, except with prior written permission of Futurism. Articles may contain affiliate links which enable us to share in the revenue of any purchases made.
Fonts by Typekit and Monotype.