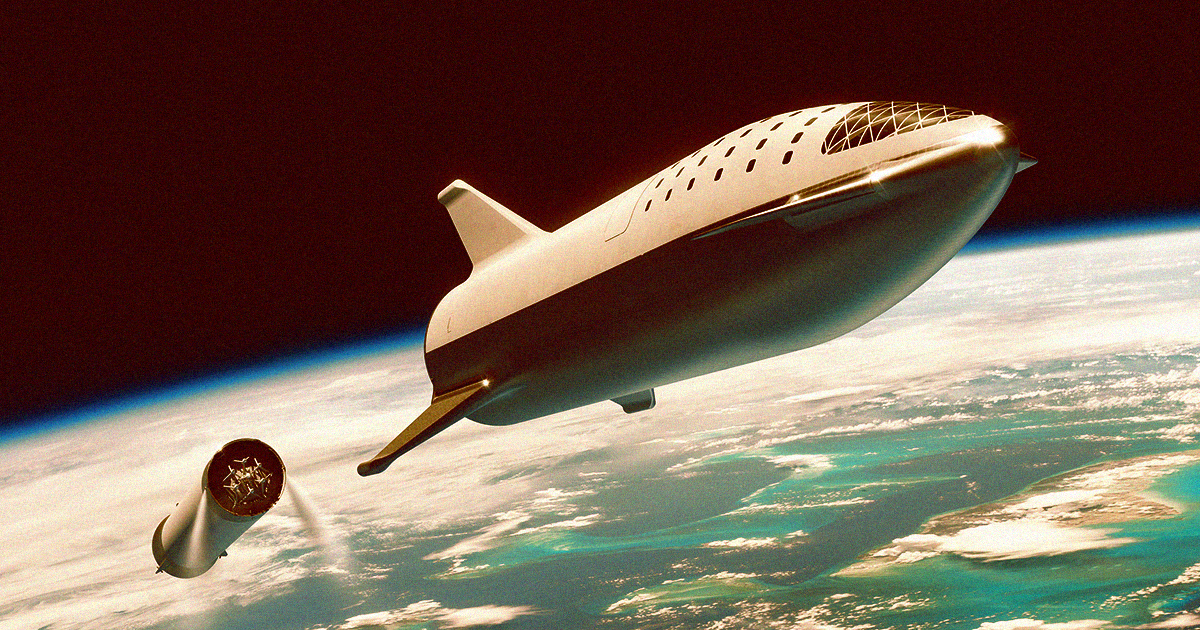 SpaceX’s Starship got one tiny hop closer to launch on Wednesday.

At approximately 8:56 p.m. EDT, Elon Musk’s space company test fired the engine on its Starship Hopper at its Boca Chica, Texas, facility. The craft was tethered during the approximately one-minute-long test, ensuring that its “hop” didn’t take it too far from the ground.

Soon after, Musk tweeted that the mission was a success.

The Starship Hopper — or “Starhopper,” in Musk’s lingo — is a prototype for Starship, an in-development craft SpaceX hopes to use to send people to the Moon, Mars, and even just on quick jaunts to the other side of the Earth.

While this Starhopper boasts just one engine, the final Starship is expected to have 31.