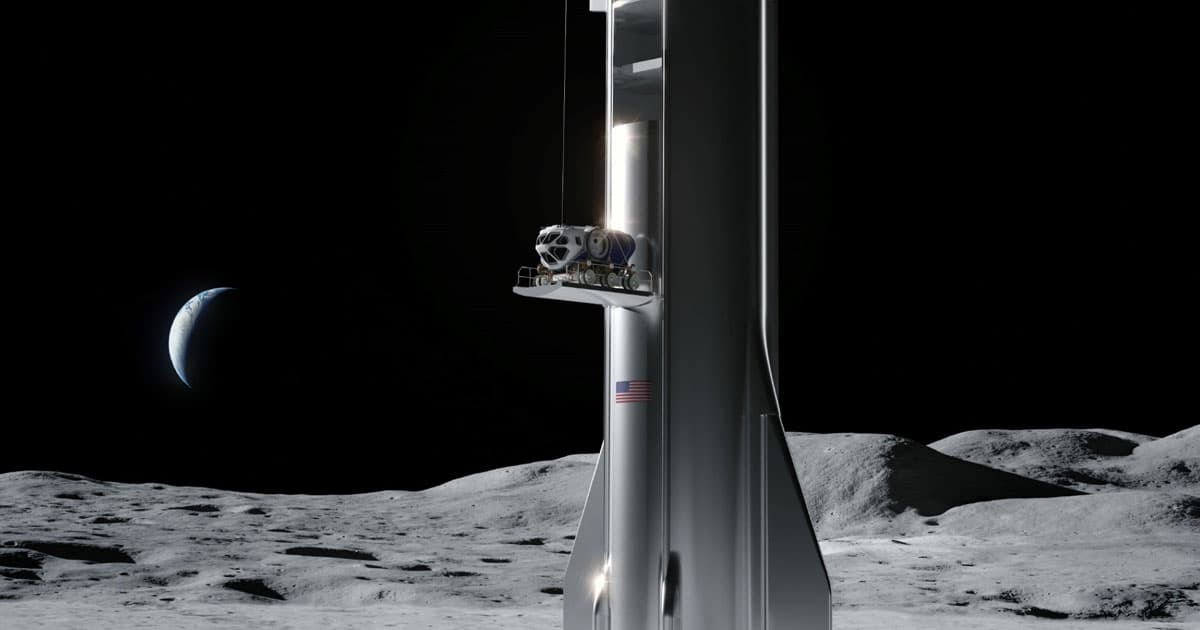 I'm Afraid I Can't Do That

Details are still extremely sparse as to how the space company's Starship will deliver cargo into orbit. Earlier this year, SpaceX announced that the rocket will be used early on to deliver the company's Starlink broadband-beaming satellites to space.

Other sightings of Starship segments suggest the company is trying to deliver satellites into orbit using a conveyor-belt style delivery mechanism, which appears to have been installed inside the cargo bay.

In a Starship User Guide released in April 2020, the company detailed a "cargo configuration" that would allow for the "autonomous deployment of cargo" — but plans have likely changed since then.

We do, however, know the cargo bay will be massive, as SpaceX is hoping to launch over 100 tons into orbit at one time.

Starship will eventually be capable of ferrying up to 400 Starlink satellites to orbit in a single launch, a major upgrade over the approximately 60 satellites the company's Falcon 9 rocket can deliver.

The company is all in on its Starship platform. Last month, SpaceX execs confirmed the company had already halted the production of Crew Dragon capsules, suggesting Starship could soon take over the task of transporting astronauts into space — and eventually to the surface of the Moon and Mars, if all goes according to plan.

SpaceX has yet to announce how exactly it plans to deliver Starlink satellites into orbit using its brand new heavy launch system — but we're keen to find out.