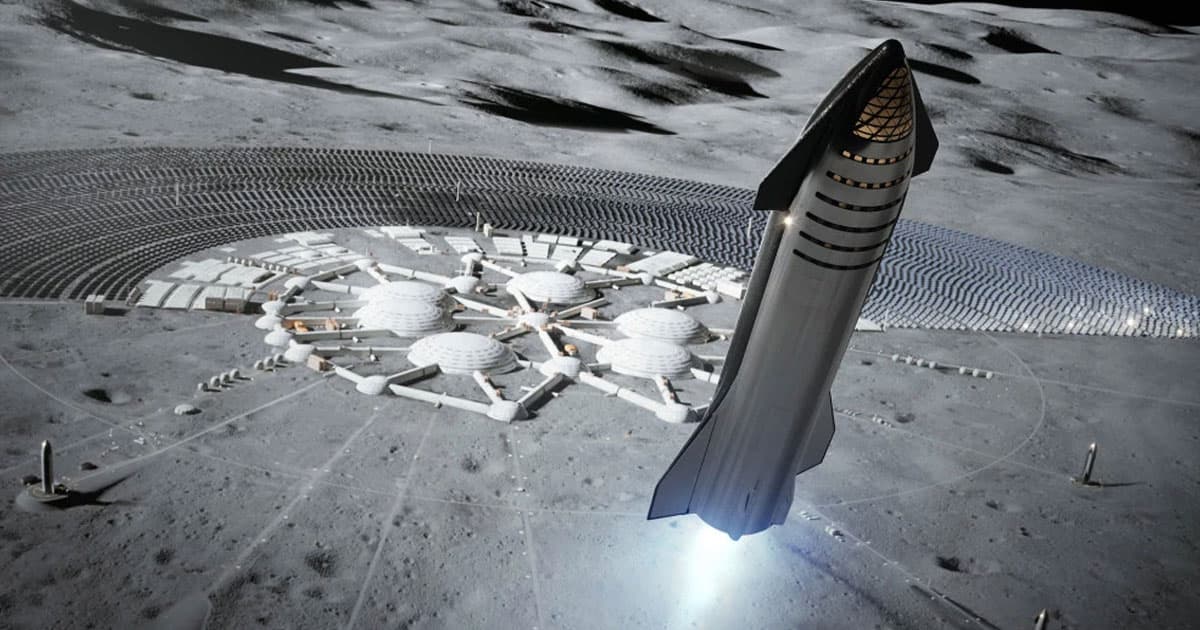 SpaceX “Definitely” Plans to Land Starship on Moon by 2022

“Aspirationally, we want to get Starship to orbit within a year,” Shotwell said at this year’s International Astronautical Congress in Washington DC, as quoted by TechCrunch. “We definitely want to land it on the Moon before 2022.”

First, SpaceX wants to haul cargo for a Moon base to the lunar surface. Then, if all goes according to plan, it’ll send humans.

“We want to stage cargo there to make sure that there are resources for the folks that ultimately land on the moon by 2024,” she said.

If the private space company’s past is anything to go by, it’s an ambitious deadline that arguably has a great chance of being pushed back. CEO Elon Musk himself has built a reputation for setting overly ambitious timelines in the past.

But that doesn’t worry Shotwell.

“Frankly, I love when people say we can’t do it,” she said, “because it motivates my fantastic 6,500 employees to go do that thing.”

READ MORE: SpaceX wants to land Starship on the Moon before 2022, then do cargo runs for 2024 human landing [TechCrunch]