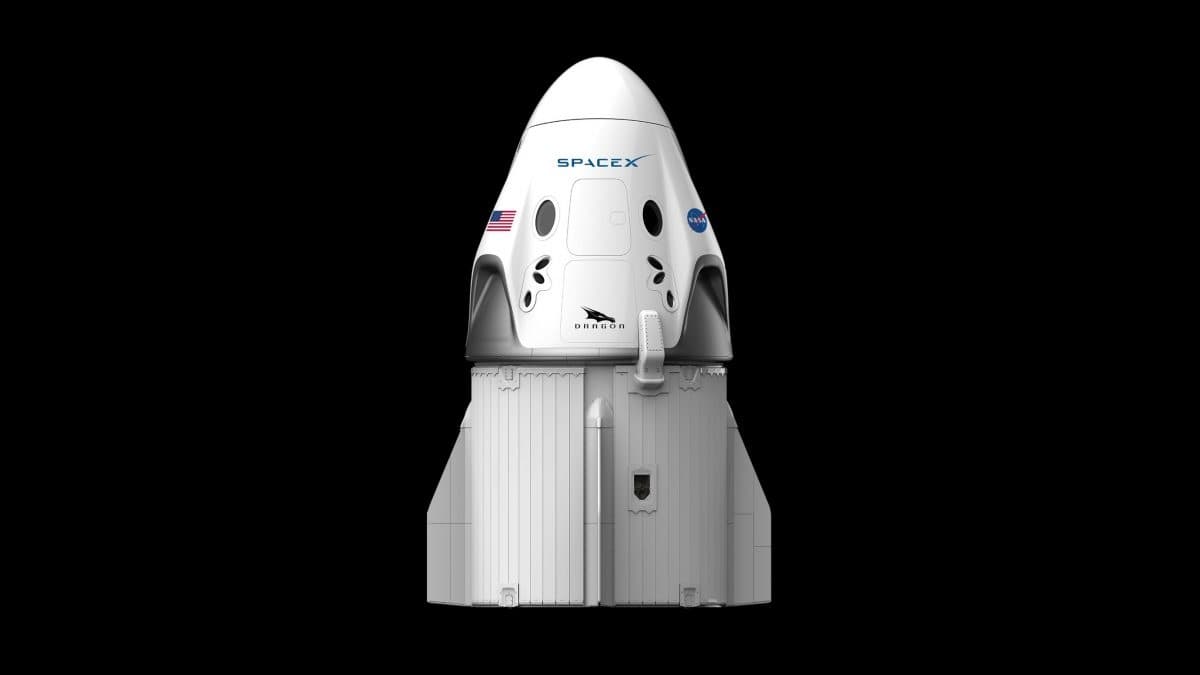 SpaceX Says It's Not Building Any More Crew Dragon Spacecraft

Remember the heady days of last week, when SpaceX unveiled the name of its latest Crew Dragon spacecraft?

Well, turns out that capsule — dubbed "Freedom," by the way — is probably going to be the last of the iconic spacecraft ever made.

"We are finishing our final (capsule), but we still are manufacturing components, because we'll be refurbishing," SpaceX president Gwynne Shotwell told Reuters, adding that "fleet management is key."

That last point by Gwynne alludes to what could become a significant issue for the Elon Musk-led space outfit. With its fleet of crew-worthy Earth-orbit shuttles capped at just four, each of which can only carry four astronauts, and any one of which at any time might be docked at the International Space Station, a significant challenge now is going to be maintaining that small armada nimbly enough to continue filling the needs of both NASA and a growing number of private space tourists.

"There's lifetime cycle issues, where once you start using it the third, fourth, fifth time, you start finding different things," retired NASA astronaut and former SpaceX executive Garrett Reisman, who's still a consultant for the company, told Reuters of the decision not to make any more Crew Dragon modules. "SpaceX is really good about identifying these issues quickly and then acting quickly to fix them.

The other takeaway, according to Reuters? It's yet another sign that SpaceX's leadership is stepping up pressure on the company to deliver on its wildly ambitious Starship spacecraft, a much more full-featured space travel vehicle that Musk anticipates sending large numbers of people to Earth's orbit, the Moon, and even beyond to Mars.

More on SpaceX: Elon Musk: SpaceX Can Launch Satellites Faster Than Russia Can Shoot Them Down