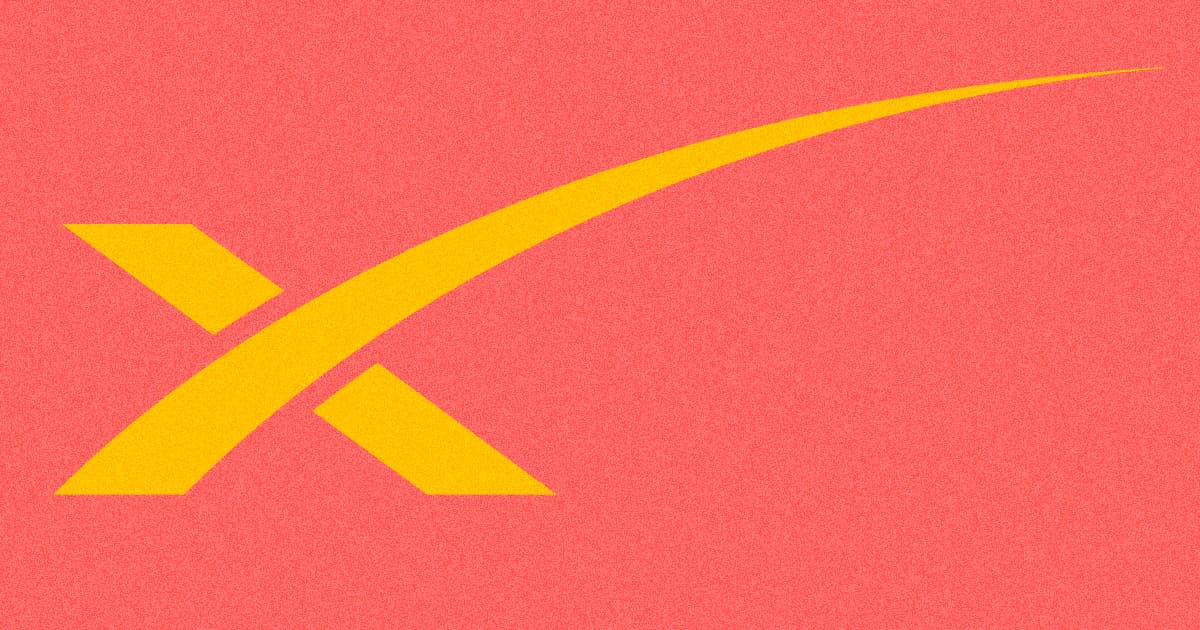 The Starlink network will be able to reach most people on Earth in a few months.

The Starlink network will be able to reach most people on Earth in a few months.

SpaceX is getting closer to its lofty goal of being able to beam down internet service from its satellites to just about anyone on Earth who wants it.

Speaking at a digital conference on Tuesday, SpaceX COO Gwynne Shotwell announced that the company's Starlink satellite constellation could accomplish "full [global] connectivity," in just five more launches, Teslarati reports. While it's not fully clear what that technically constitutes, it's an impressive achievement for a satellite constellation that only just started offering beta test registrations last summer.

The day after Shotwell spoke, SpaceX completed its 23rd Starlink launch, bringing the total number of satellites currently orbiting as part of the constellation up to 1,369, according to Teslarati. Some 490 of those were launched so far in just this year alone.

Based on the company's current plans, Teslarati estimates that Starlink could provide uninterrupted coverage to 99 percent of the people on Earth by the end of this September — a task that would take about 1,700 operational satellites.

Of course, without Shotwell clarifying or SpaceX putting out more information on what it considers to be global coverage, the schedule could slip.

For instance, Teslarati notes that covering the Earth's polar regions would take a far higher number of satellites. It's not clear if SpaceX plans to do, however, and it seems like more of a technical distinction than a functional gap in the network that would impact people's lives.

More on Starlink: Starlink Beta Has Outperformed Most Internet in the US

Brands We Love
Back-Up Everything In Your Life With 10TB Of Cloud Storage That's 95% Off
9. 6. 20
Read More
Brands We Love
Get Ahead With The Complete 2020 IT Certification Exam Prep Mega Bundle
9. 6. 20
Read More
Brands We Love
Cut Better Videos With This Adobe Premiere Pro Production Course Bundle
9. 2. 20
Read More
+Social+Newsletter
TopicsAbout UsContact Us
Copyright ©, Camden Media Inc All Rights Reserved. See our User Agreement, Privacy Policy and Data Use Policy. The material on this site may not be reproduced, distributed, transmitted, cached or otherwise used, except with prior written permission of Futurism. Articles may contain affiliate links which enable us to share in the revenue of any purchases made.
Fonts by Typekit and Monotype.