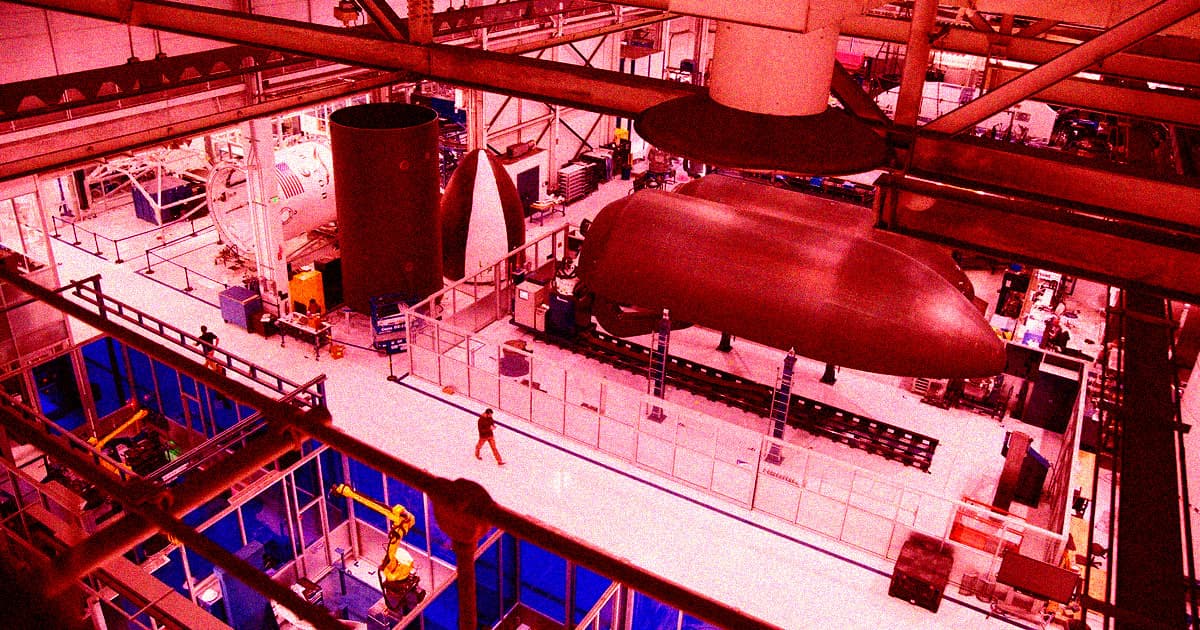 He may never recover.

He may never recover.

In January, a SpaceX employee performing a routine check on one of the company's Raptor engines was severely injured when an over pressurized valve exploded — a newly-revealed incident the company has yet to publicly acknowledge.

Francisco Cadaba, who had been with the Elon Musk-led company for ten years, sustained life-threatening injuries to his head, extremities, and respiratory system on January 18, according to reporting from the just-launched news site Semafor (which you can sign up for here).

While Cadaba has since woken from a months-long coma, he is unable to survive without medical assistance and incapable of communicating.

SpaceX was fined $18,475 for two safety violations — one with the highest order of penalty — by the Occupational Safety and Health Administration (OSHA), a seemingly paltry sum given the severity of Cadaba's injuries.

Most worryingly, SpaceX "has made no announcement to the public or to its workers about [Cadaba's] status," former employees told Semafor, who worry that Cadaba's family may not be compensated for his inability to work, likely for the rest of his life.

In the meantime, Cadaba's family have been relying on the charity of his co-workers who've donated over $51,000 to their GoFundMe page.

Cadaba's case is sadly symptomatic of the driving philosophy behind many private space companies including SpaceX, which have sometimes overlooked the lives and safety of workers.

That philosophy — in Silicon Valley parlance from which the space industry draws inspiration — is often articulated as "move fast and break things."

The more failures, the faster one can learn and improve, the theory goes. But while "breaking things" at a software company doesn't involve putting your life at risk, a private space company can be considerably more dangerous.

Elon Musk, SpaceX's high profile CEO, has been an avid adopter of the Silicon Valley ethos. "A high production rate cures many ills," Musk said in a recent interview.

But, as Cadaba's tragic workplace injury goes to show, that approach can come with a human cost that can't be cured.

As of today, both OSHA's and the workers' compensation investigations are currently ongoing.

Read more: An accident at SpaceX

More on SpaceX: Elon Musk Says He Can't Give Free Starlink to Ukraine Anymore After Officials There Were Mean to Him