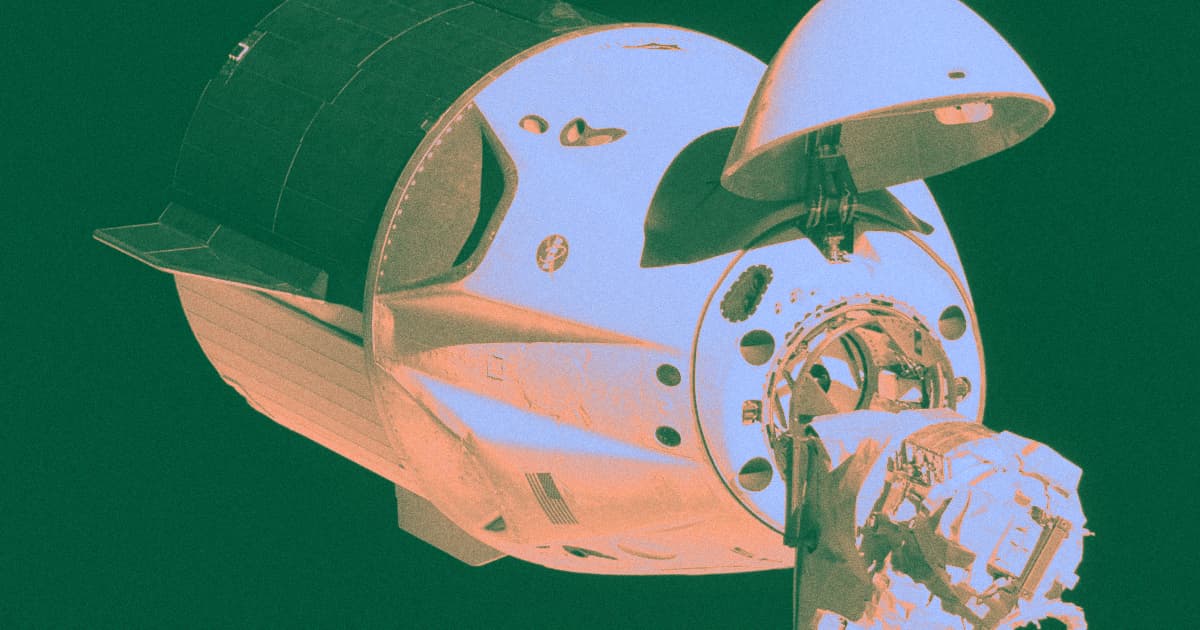 Here's how to enter.

Here's how to enter.

Yesterday, SpaceX announced a contest in which one lucky winner will be able to take a multi-day trip to orbit — for free.

The winner will join three other private astronauts, The New York Times reports, in a launch tentatively scheduled for later this year, that will raise money for childhood cancer research.

"If you’re going to accomplish all those great things out in space, all that progress, then you have an obligation to do some considerable good here on Earth, like making sure you conquer childhood cancer along the way," said Jared Isaacman, a billionaire who is helping finance the expedition, according to the newspaper.

Isaacman, the founder of a payment service called Shift4, also plans to join the launch — and pilot the SpaceX Crew Dragon capsule that will carry four occupants into Earth's orbit for several days. Proceeds will go to St. Jude Children's Research Hospital in Memphis, he said.

Alongside him will be the contest winner, a healthcare worker from St. Jude's, and a yet-unnamed entrepreneur taking part in a competition that the NYT compared to "Shark Tank." SpaceX will provide astronaut training to all participants, though company CEO Elon Musk implied the launch wouldn't be overly strenuous.

Isaacman has set up a site where would-be space travelers can apply to join the launch. There's no fee to enter, but making a donation to St. Jude raises an entrant's chances of winning.

You can also apply for the entrepreneur seat on a separate page, set up here.

This isn't SpaceX's first foray into space tourism. It previously announced a program in which it would fly a high-paying customer around the Moon — but its first planned passenger, a Japanese billionaire named Yusaku Maezawa, later seemed to back out when he claimed that he had gone broke.

READ MORE: To Get on This SpaceX Flight, You Don’t Have to Be Rich, Just Lucky [The New York Times]