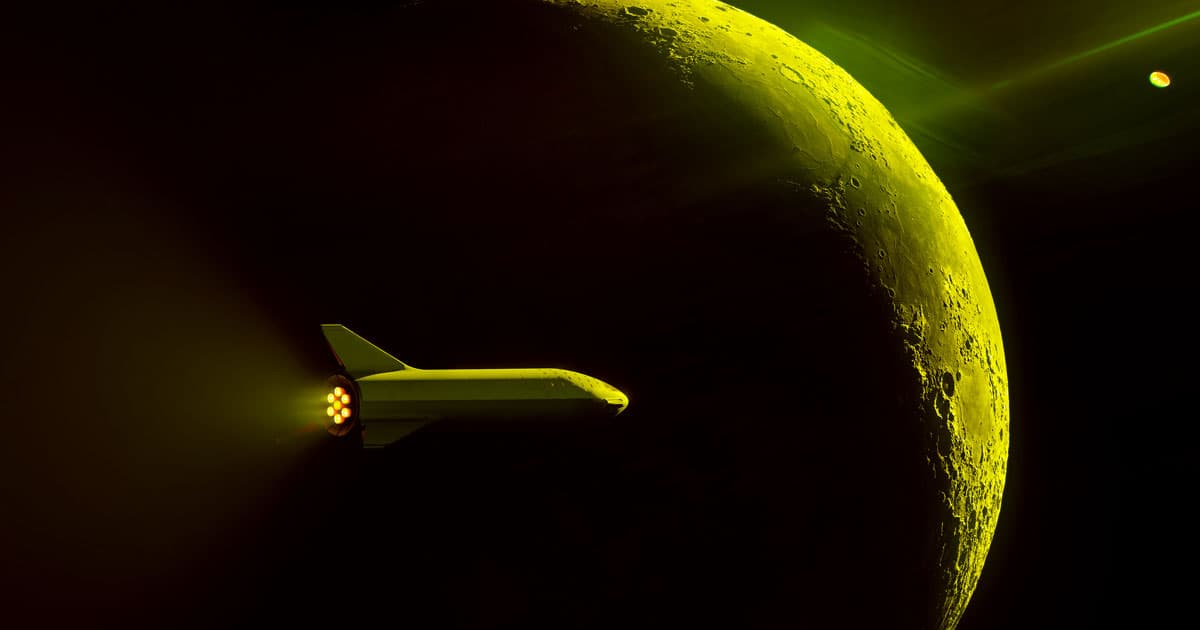 SpaceX is going to attempt to make history this week by becoming the first private company to launch astronauts into orbit.

And simultaneously, the Elon Musk-led spaceflight company is teasing even greater ambitions — with a new line on its site, added last week, that invites visitors to submit questions about a mysterious "private passenger" program.

"For inquiries about our private passenger program," it reads, "contact sales@spacex.com."

SpaceX has previously alluded to ambitions of launching tourists into space, in addition to government astronauts.

Earlier this year, for instance, it announced a partnership with a company called Space Adventures to provide the "first orbital space tourism experience provided entirely with American technology." And back in 2018, it said it had struck a deal with a Japanese billionaire to take an excursion around the Moon on what it's now calling its Starship spacecraft.

It's unclear whether the new line is an allusion to ongoing projects like those, or whether it represents something new for the spacetech venture — or, for that matter, whether it's just flexing in anticipation of its launch this week.

SpaceX didn't reply to a request for comment about the new line on its site.