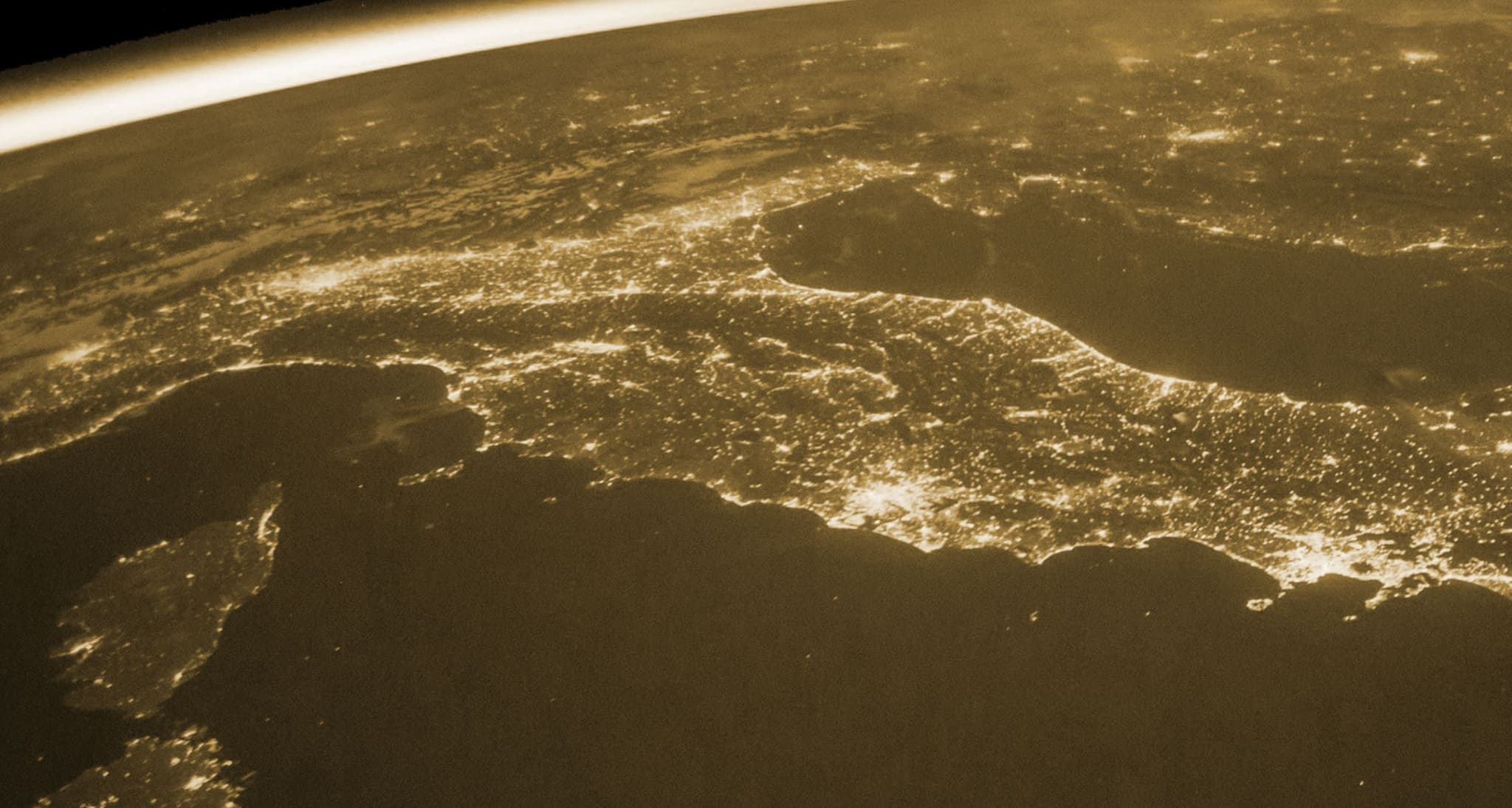 Samuel Reid, CEO and co-founder of Geometric Energy Corporation (GEC), said that his company is partnering with SpaceX to launch a small advertisement satellite into space, according to Insider. The satellite will have a screen on one side where people and companies can bid to have their logos and advertisements displayed, along with a "selfie stick" that'll snap photos of the ads with the Earth in the background. Thankfully, the system won't be visible from the ground — though others have pondered a system like that.

"There might be companies which want to depict their logo... or it might end up being a bit more personal and artistic," Reid said to Insider. "Maybe Coca-Cola and Pepsi will fight over their logo and reclaim over each other."

"I'm trying to achieve something that can democratize access to space and allow for decentralized participation," Reid said to Insider. "Hopefully, people don't waste money on something inappropriate, insulting or offensive."

READ MORE: SpaceX and a Canadian startup plan to launch a satellite that will beam adverts into space. Anyone can buy pixels on the satellite's screen with dogecoin. [Insider]

Leave Twitter Alone
Elon Musk Meeting With Advertisers, Begging Them Not to Leave Twitter
11. 3. 22
Read More
Burning Bridges
Elon Musk Says He Can't Give Free Starlink to Ukraine Anymore After Officials There Were Mean to Him
10. 14. 22
Read More
Musk v. USA
Elon Musk Furious That the Government Isn't Giving Him More Free Money
9. 13. 22
Read More
+Social+Newsletter
TopicsAbout UsContact Us
Copyright ©, Camden Media Inc All Rights Reserved. See our User Agreement, Privacy Policy and Data Use Policy. The material on this site may not be reproduced, distributed, transmitted, cached or otherwise used, except with prior written permission of Futurism. Articles may contain affiliate links which enable us to share in the revenue of any purchases made.
Fonts by Typekit and Monotype.